Frapapa Blog > Blog > Sporticles > What does Erling Haaland do when he doesn’t score? 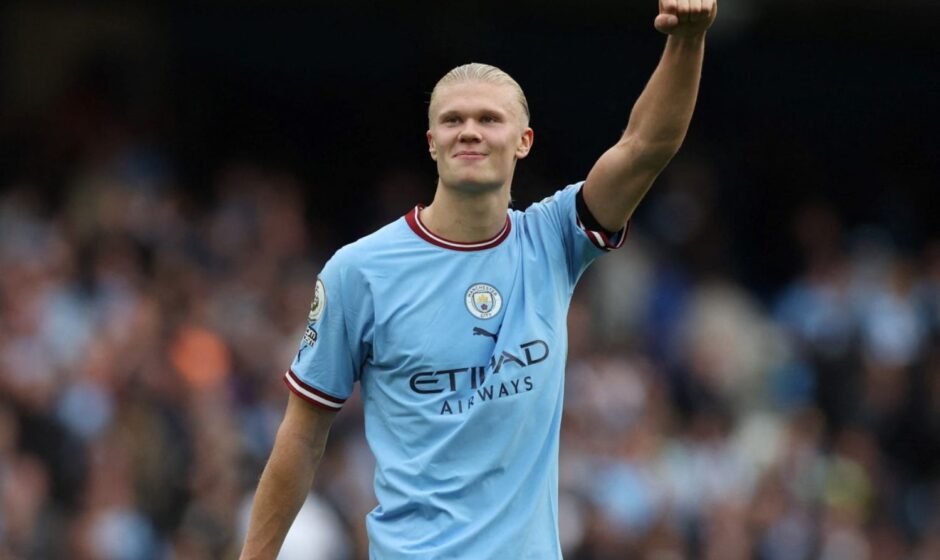 Pep Guardiola believes that Man City must find a way to engage Haaland more after the striker had 20 touches in the team’s derby loss to Manchester United on Saturday. Haaland has gone three games without scoring.

20 touches were recorded by him during the 2-1 defeat. Lower than any other player who played the entire 90 minutes on the field. Even Jack Grealish, who entered the game at the 57-minute mark, got five more touches and scored.

Haaland, on the other hand, has scored 21 goals in 17 Premier League games this season and is quickly approaching the record of 34 goals scored in a Premier League season.

But now that he has gone three games without scoring—something the 22-year-old has only done four times in the prior four seasons—it puts the focus on his whole game. What then does he do if he fails to score?

Haaland’s lack of touches suddenly gives the impression that City are playing with one fewer player because they still haven’t scored. If he isn’t contributing to the buildup and isn’t scoring, Guardiola is without a midfielder.

But perhaps that isn’t as big of a deal as it first seems.

Haaland might make the build-up involve fewer players, but it doesn’t mean he isn’t making a difference. Because of Haaland’s presence during City’s opening match against United on Saturday, Aaron Wan-Bisska and Raphael Varane almost forgot Grealish was there, allowing the replacement a free header in the six-yard box.

Haaland has only received 26.9 touches on average per 90 minutes this Premier League season for City. The other striker on the team, Julian Alvarez, has the next-lowest touch rate with 44 per 90.

It is obvious that in Guardiola’s system, the forward position receives the least amount of ball contact. The three players who were utilised as a false nine last season were Raheem Sterling (55.4), Phil Foden (59), and Gabriel Jesus (53.9), and they all had the lowest touches per 90. However, City are finding it simpler to locate Alvarez for passes, which raises the possibility that Haaland may be doing more to get more involved in the build-up. But ought he to?

In terms of scoring, Haaland is six goals clear of his nearest competitor, yet City are eight points behind league leaders Arsenal. The Gunners will be difficult to catch considering they are already three points ahead of City at this time in the previous season.

The results of this season will ultimately reveal a clearer answer to the question of whether Haaland actually makes City a better team. the Champions League in particular. 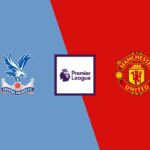 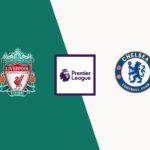