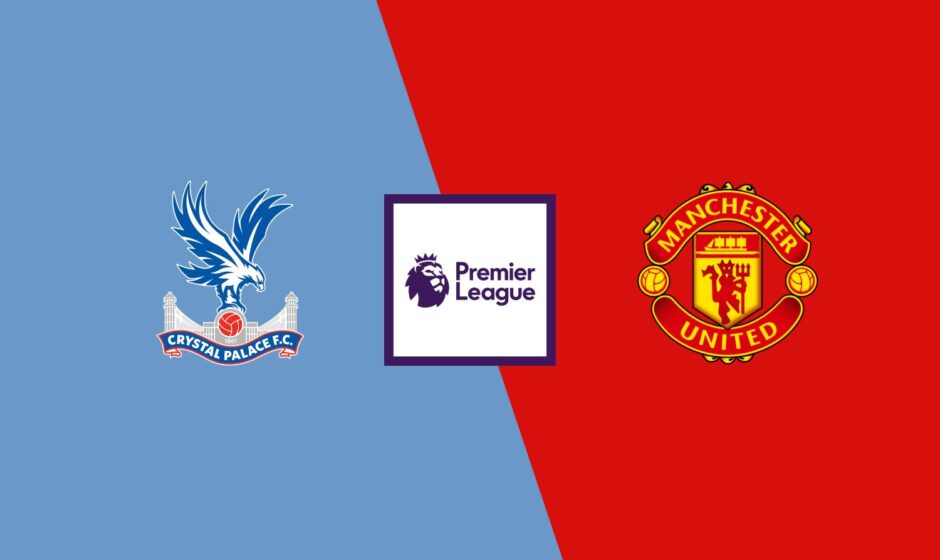 Manchester United will try to earn their tenth straight victory across all competitions when they visit Crystal Palace at home.

After seeing their brief FA Cup run come to an end at the hands of Southampton last week, Crystal Palace was doomed to a terrible third consecutive loss in all competitions as Kai Havertz headed home the game’s lone goal with 64 minutes remaining.

The Eagles have lost four of their past five games in the Premier League; they haven’t scored in any of those defeats, and their sole win during that stretch came against Bournemouth. However, Selhurst Park hasn’t seen the hosts lose three straight games without scoring since September 2017.

In Saturday’s Manchester derby, where Jack Grealish gave Man City the lead with a header before Bruno Fernandes controversially equalized after Marcus Rashford was adjudged not to have interfered with play, the most recent strange application of the offside rule was brought to light.

The England international then turned the Old Trafford match on its head with a perfectly good goal in stoppage time to give Man United their ninth straight victory across all competitions. After closing the gap on the defending champions, Man United supporters may now allow themselves to dream of Premier League title glory.

Ten Hag’s team plummeted to fourth place in the standings on Sunday as Newcastle United, who lead on goal differential, beat Fulham in the dying minutes. However, Man City are only one point ahead of their opponents, and a nine-point deficit to league-leading Arsenal is by no means insurmountable.

Man United hasn’t won 10 straight games across all competitions since Sir Alex Ferguson’s era in 2009, but Ten Hag watched in dismay from the stands as Palace defeated the Red Devils 1-0 at Selhurst Park in the final weekend of the previous season. The hosts have only lost twice in their last six meetings with their esteemed guests.

Bet on Crystal Palace vs. Manchester United with FrapapaBET 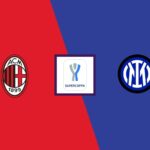