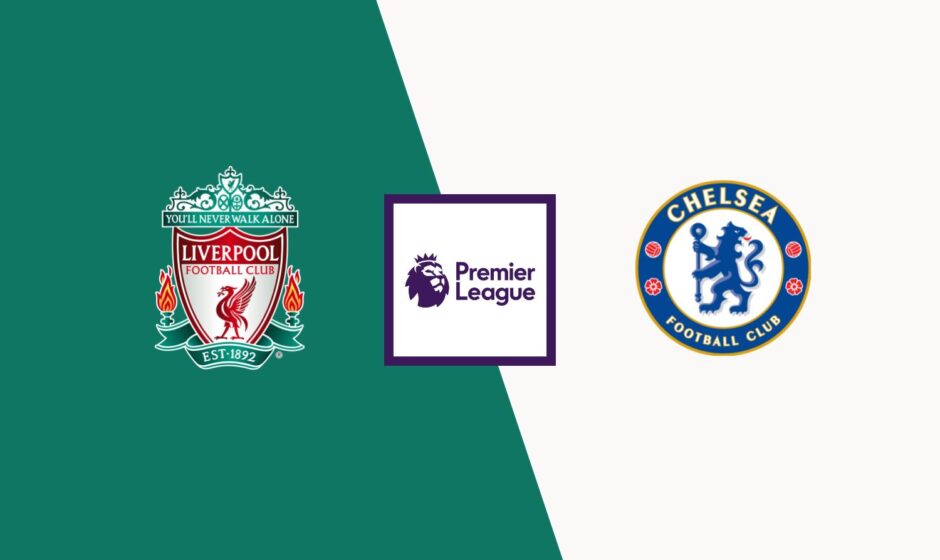 Liverpool hosts Chelsea at Anfield on Saturday afternoon as the weekend’s Premier League action gets underway between two English footballing titans who are mired in mid-table obscurity.

Nearing the halfway mark of the season, the ninth- and tenth-placed Reds and Blues, respectively, only have 28 points to show for their top-flight performances, but the home team does have a game in hand over their rivals from the capital.

When Liverpool travelled to Wolverhampton Wanderers for their FA Cup third-round rematch on Tuesday, Jurgen Klopp got the outcome he wanted after being forced to watch the “worst” game of his Liverpool career in a 3-0 humiliation at Brighton & Hove Albion.

With a 1-0 victory and a rematch against Brighton at the Amex Stadium, Harvey Elliott’s incredible goal secured Liverpool’s place in the fourth round. The Merseyside giants ultimately won for the first time in 2023 at the fourth attempt.

At Stamford Bridge, where Mykhaylo Mudryk, Chelsea’s fifth acquisition in a busy winter transfer window, was unveiled after the Blues edged out Arsenal to sign the highly-rated Ukrainian forward, Kai Havertz’s header separated the two capital rivals with 64 minutes played.

Chelsea is barely hanging onto their top-half status in 10th place after avoiding a fourth game without a win in the Premier League. They are behind Liverpool on goal difference and have an equal amount of ground to make up to move into the top-half.

Liverpool vs Chelsea Head to Head

We have faith in Liverpool to maintain their fantastic goal-scoring trend at home and send Chelsea back to London with zero points to their name with the roar of the Anfield faithful behind them and the anticipated return of the annoyance that is Nunez. Hence we go with the following pickings in this fixture:

Bet on Liverpool vs Chelsea with FrapapaBET 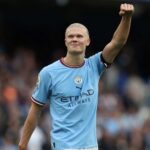 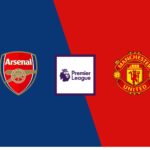