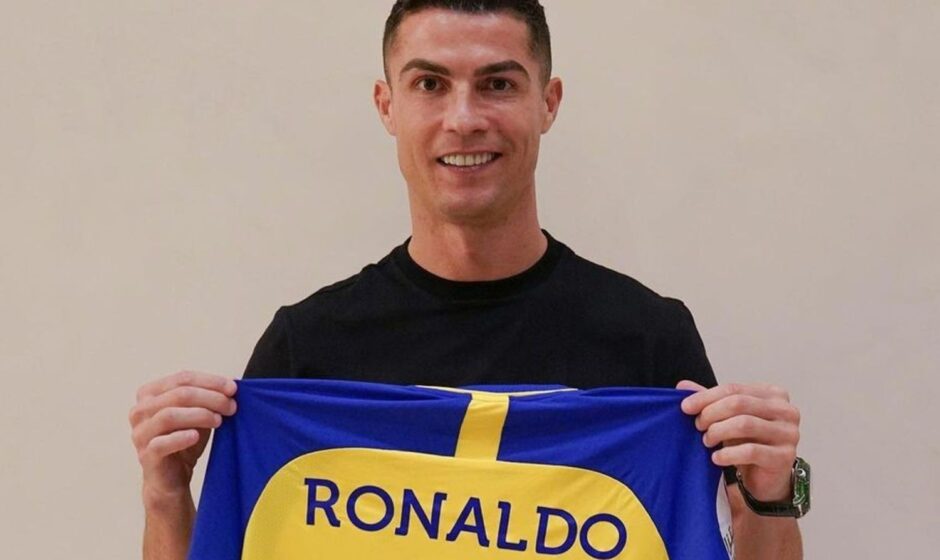 Cristiano Ronaldo, Portuguese international and one of the all-time greats, has finally joined the Saudi Arabian club Al Nassr on a two-year deal, the club announced on Friday.

The 37-year-old left Manchester United last month following an explosive television interview in which the forward said he felt betrayed by the Old Trafford club and did not respect their Dutch manager Erik ten Hag.

The club announced the marquee signing on their official Twitter handle describing it as an inspiration for the club, country and future generations of Saudi Arabian footballers.

Ronaldo, who is reportedly going to be the highest paid Footballer in history at $75m per year, had this to say about his transfer, “I’m thrilled for a new experience in a different league and a different country, the vision that Al Nassr has is very inspiring. I’m very excited to join my teammates, and to help the team to achieve more success”.

Ronaldo has reportedly ensured his stay in Saudi Arabia is brief to avoid an awkward conflict of interest ahead of a future World Cup.

He arrives in Saudi Arabia with a vast collection of honours after a glorious career all over Europe; 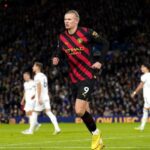 Erling Haaland is not at his best – Pep Guardiola 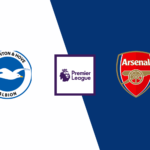