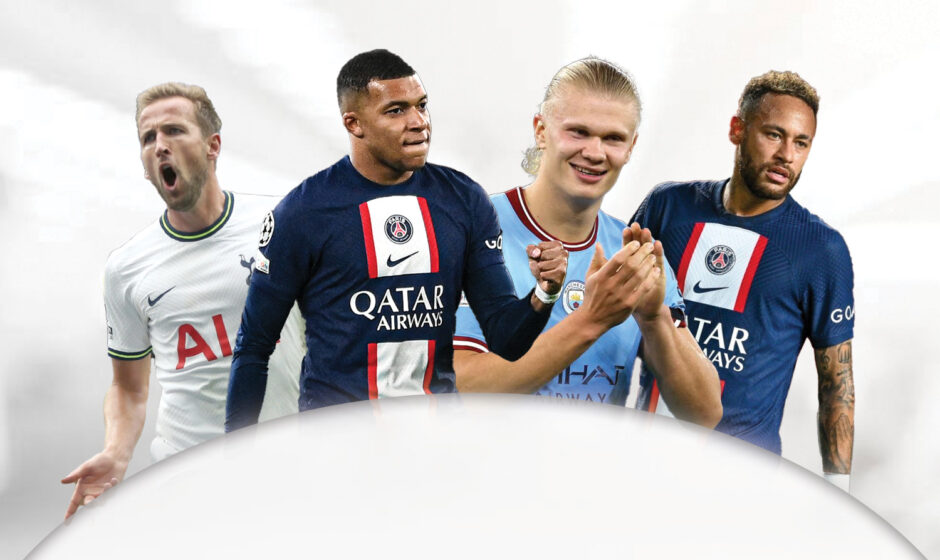 All teams have a free kick specialist involved when the opportunity arises. Without further ado, let’s take a look at the 5 players who scored the most penalties from penalties in all competitions in 2022.

Mbappe was Ligue 1’s top scorer in his 2021/22 season and his consistent scoring ability was crucial in his Paris Saint-Germain title-winning campaign. The 24-year-old has also proven to be very reliable in some ways. In 2022, Mbappe had  a total of nine penalties, converting eight of them.

SC Freiburg winger Vincenzo Grifo is one of Europe’s most reliable players when it comes to penalties. Of his ten penalties he scored in 2022 he converted nine.  Griffo in his 2022-23 season he received five penalties, of which he missed only one.

The Italian winger has scored 11 goals in 23 appearances in all games in Freiburg competitions this season. A dynamic footballer, Griffo can play both on the wing and as an attacking midfielder. He’s technically gifted and a great ball progresser who also has an impressive passing range.

Erling Haaland may only be 23 years old, but he’s already a phenomenal shooter. The Norwegian striker swept his league in the Premier League and has proved times without number that he is the missing link in  Pep Guardiola’s Manchester City.

He’s the fox in the box and his moves around the last third are elite. Haaland produces very accurate shots even from tight angles and is a nightmare to defend. He was very effective from the spot. The Norwegian international has converted all nine of his penalties for 2022.

Harry Kane is one of the greatest strikers of his generation. He is also almost trustworthy on the fly. So it came as a shock when Kane missed his spot on a penalty in his final ten minutes of England’s World Cup quarter-final against France, missing a golden chance to equalize.

Kane has the lowest conversion record of any player on this list, even though he is second on this list. Kane had 13 penalties in 2022, but only 10 of them were converted. He has done well this season with 17 goals in 26 appearances in all competitions for Tottenham.

As the summer of 2022 approached, there was an unspoken agreement with some sections of fans and experts that Neymar Jr. has since past his peak… But the Brazilian striker has made his critics choke on their words, by playing one of the best footballs of his life this season.

He has been in great form for Paris Saint-Germain and the Brazilian national team. The 30-year-old is one of the most technically gifted strikers of this generation and his skill set is unique and comprehensive.

Neymar has had a total of 12 penalties and he has successfully scored 11 for both Club and country in 2022.

(NOTE: Only football players playing in the top 5 European leagues were considered for this list) 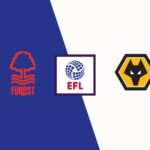 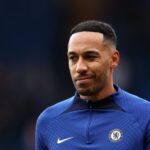