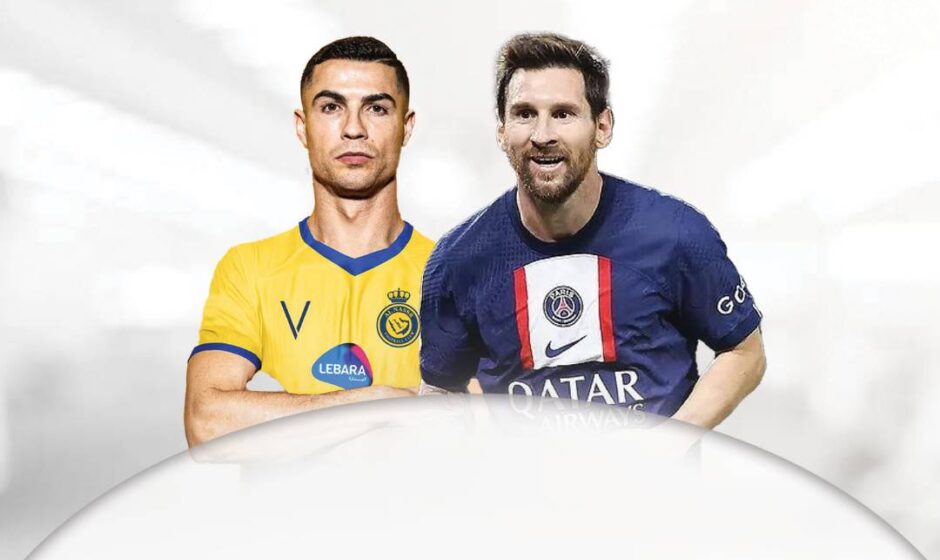 Lionel Messi and Cristiano Ronaldo have dominated football for much of the 21st century. The pair have won a whopping 12 Ballon d’Or together, better than most in their prime, and Ronaldo, now 37, appears to be entering the final chapter of his career. He is not as dominant as before.

Messi, who may be 35 years old, just brought the world title to Argentina and has continued to perform phenomenally despite he’s lost a metre of pace in recent years. During Ronaldo and Messi’s dominance, the duo’s stellar performances incredibly overshadowed many other footballers.

Robert Lewandowski is one of the best strikers of the 21st century. Many of his fans believed he should have won the Ballon d’Or in 2020, but football’s most valuable individual award was shelved that year amid the COVID-19 pandemic.

Lewandowski is Europe’s most successful striker for two consecutive seasons. In his last two campaigns, he has won the European Golden Shoe. The Polish  striker  has won the Bundesliga 10 times, the DFC Cup 4 times and the UEFA Champions League 1 time. When Messi won the Ballon d’Or for the seventh time in 2021, many believed the award should have been given to Lewandowski due to his phenomenal performance at the individual level.

Andres Iniesta is possibly the best midfielder of the 21st century. The only reason he’s not high on this list is that he left Barcelona in 2018 to join Japan’s Vissel Kobe.

In his prime, the Spanish midfielder was unbeatable, dodging challenges like child’s play and throwing passes that other players couldn’t think of. Iniesta enjoyed a telepathic connection with Messi during his time at Barça, and it was an absolute pleasure to watch them wreak havoc together.

After joining Real Madrid in 2012, Luka Modric struggled for a while before finding his footing. But over time, the Croatian international has earned a reputation as one of the game’s greatest midfielders.

Being a relentless worker and one of the most technically gifted players of the current period, Modric can play anywhere in the middle of the field. In the past ten years, the 37-year-old has helped Real Madrid win five Champions League championships, including four that he shared with Cristiano Ronaldo.

It should go without saying that Modric and Ronaldo were quite successful while they were teammates in the Spanish capital. After guiding Croatia to the championship match of the 2018 FIFA World Cup, he was awarded the Golden Ball.

One of the greatest players in the game undoubtedly is Neymar. He is among the best attackers in the contemporary period. The Brazilian striker for Paris Saint-Germain is one of the most technically brilliant players in football history, yet despite all he has accomplished, he is still not given enough credit.

In the history of the sport, Neymar is one of only three players to have scored at least 100 goals for three separate clubs. He is a game-changer because of his amazing repertoire of tricks, burst of speed, passing range, and consistent ability to score goals.

At his best, Luis Suarez was as proficient a shooter as any we had ever seen in the history of the game, sharing one of his two European Golden Shoes with Cristiano Ronaldo. He was everything in one. The Uruguayan was a master of the dark arts as well as fierce, tough, smart, technically skilled, and intelligent.

After departing the Catalans in 2020, he would later go on to win the La Liga championship with Atletico Madrid in the following season. Suarez has won five La Liga championships, one Champions League trophy, four Copa del Reys, and one FIFA Club World Cup in the past ten years. 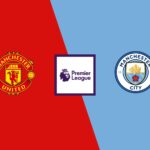 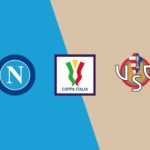