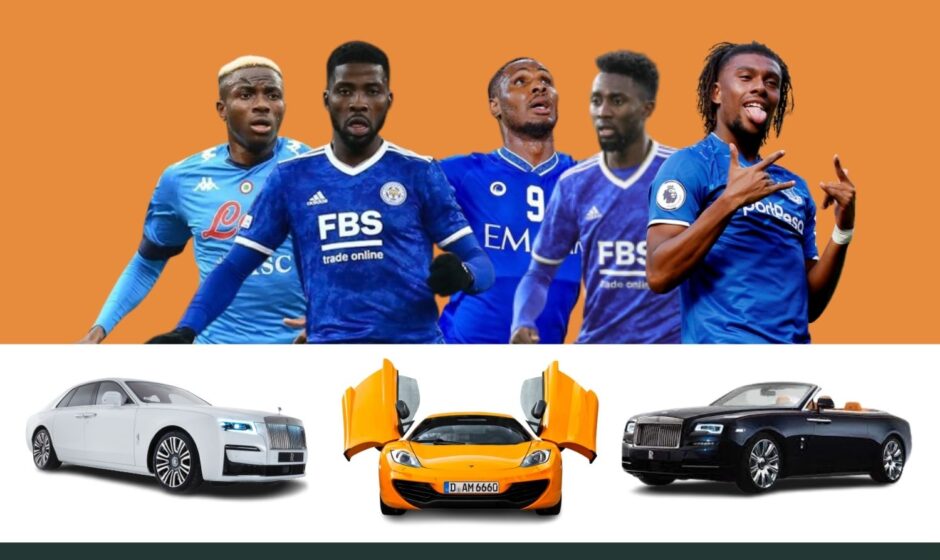 Football is Nigeria’s most popular sport with millions of fans. As there are many fans, there are also many great football talents deserving of huge payment for their hard work and contributions to their clubs.

Let’s Dive into the list of the highest paid football players from Nigeria. We  searched all leagues in which Nigerian players play like European leagues such as the Premier League, La Liga, Serie A, Ligue 1 and Bundesliga.

Alex Iwobi began his club career at Arsenal when he joined the youth team in 2004. He made Arsenal’s senior debut  against Sheffield Wednesday in 2015. After his debut, he scored 15 goals in 149 Arsenal appearances across four seasons with the senior team, winning the FA Cup and two Community Shields. He later left Arsenal in 2019 to join Everton for a fee of approximately $45 million.

Alex made his international debut for Nigeria in 2015. The Everton player so far has scored nine goals in 53 Super Eagles games. Prominent among his goals was a winning goal against Algeria that qualified the Super Eagles for the 2018 World Cup.

Kelechi Iheanacho who is widely acknowledged as Senior Man Kelz, came into the limelight after an impressive performance at the 2013 FIFA U-17 World Cup. He won the Golden Ball Award with six goals scored and the Flying Eagles won the tournament that same year. He also won the silver boots.

The Nigerian International joined Leicester City in the summer of 2017 for a fee of approximately $30 million. Iheanacho has  scored 47 goals in 171 matches for Leicester City.

The Leicester City Forward represented Nigeria at the 2018 World Cup and at the 2021 Africa Cup of Nations. He’s scored 12 goals in 42 games for the national team.

Wilfred Ndidi is currently one of the best defensive midfielders in world football performing exceptionally well week in week out since joining Leicester City from Genk for $20 million in the winter of 2017. He has scored 10 goals in 196 games since joining the club.

Victor Osimhen is currently one of the hottest young strikers in Europe. The energetic forward has scored 19 goals in 45 Italian games for Napoli since signing for the club from Lille in 2020 for $80 million.

In 2017, he made his international debut for Nigeria. Before then he played with the Nigerian U-17 team that won the 2015 FIFA U-17 World Cup where he scored 10 goals to win the tournament’s Golden Boots. He also won the Silver Ball Award during the tournament.

Odion Ighalo is one of Nigeria’s most popular forwards who currently plays for Al-Halal.

He kicked off his professional football career in 2005 before moving to Europe in 2008 to join Udinese.

Odion Ighalo represented the Super Eagles at the 2018 World Cup. He currently holds the record for the most goals scored in a single Africa Cup of Nations tournament with seven goals in 2019. 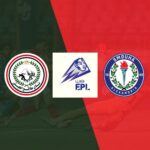 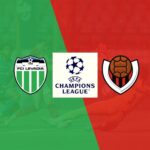