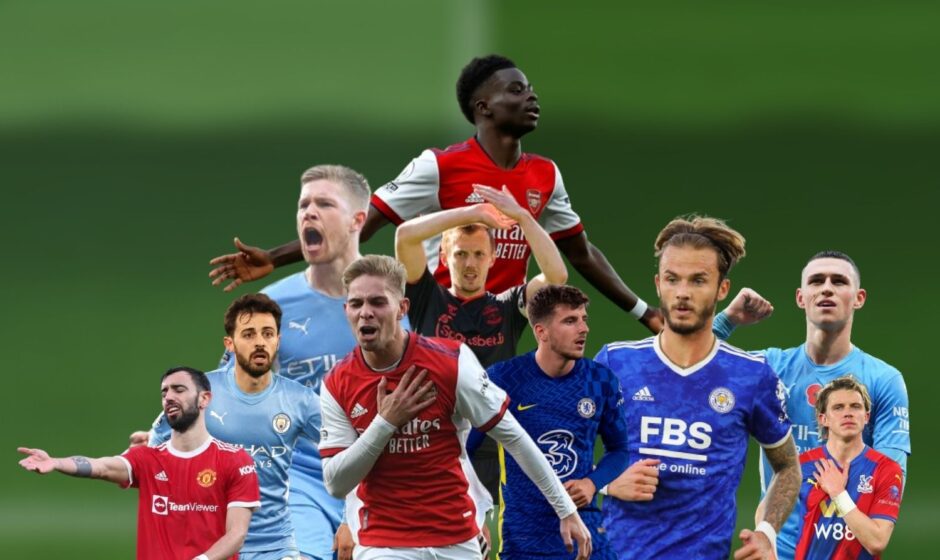 With so many talented individuals playing in the Premier League at the moment, the list can be extremely large but we’ve spotlighted the top ten midfielders in the league for the 2021/2022 season. This is based on their tremendous performances and contributions in terms of goals, assists, and overall play to their club.

The Southampton star is an extremely technically-gifted player, yet probably the most underrated and overlooked midfielder in the Premier League. With a total of 7 goals and 4 assists, Ward-Prowse is an asset to his Southampton side.

The 22-year-old has truly found his feet at this level to become one of Crystal Palace’s most important players. Under Patrick Vieira, Gallagher has lit up the Premier League with 8 goals and 3 assists this season. One can say Crystal Palace has a good and season-changing player in Conor Gallagher.

He is a 21 years old talented Manchester City midfielder who became the youngest player to start 50 top-flight matches under Pep Guardiola when he appeared in the starting XI on Wednesday against Brighton in a 3-0 victory and has scored 8 goals and 3 assists this season.

His return to prominence with Manchester City has arguably been the comeback story of the season. His transition from wide forward to central midfielder has been an enjoyable sight to behold, and has seen him move from a non-essential squad member to an indispensable starter in the side currently atop the standings in English football. He currently has 3 assists and 8 goals.

After starting his career with Coventry City, Leicester City star James, can say he is having a good season with his 8 goals and 5 assists in the Premier League.

People say Fernandes’ skills have drastically reduced after the arrival of Cristiano Ronaldo. However, he has proved his worth by creating fourteen big chances, making a total of 9 goals and 6 assists.

The Arsenal player has established himself as one of the premier operators in his position with a total of 10 goals to his name and 2 assists.

Bukayo Saka is the third on our list – the 20-year-old has often been one of the brightest lights in a young Arsenal’s squad and probably the best youngest football player in the Premier League and arguably the world. His performance so far this season is highly commendable coming off a torrid after Euro 2020 experience where he had to endure racial abuse. He bounced back from the disappointment and for Arsenal – with his attacking creativity he has contributed a total of 5 assists and 11 goals this season to their drive to return to the Champions League.

Mason Mount is one of the Chelsea players thriving in a topsy-turvy season.  The pinnacle of his performance this season was in December when he registered two assists and scored four times. So far this season, he has 10 goals and 9 assists.

Though this season hasn’t been his best in terms of goals and assists contribution, we can’t have a list of top ten Premier League midfielders without De Bruyne featuring. His two goal contribution that wrecked Manchester United in the Manchester derby has proved important to their head-on fight with Liverpool to clinch the Premier League title. He has scored a total of 11 goals and 4 assists this season.

We have come to the end of our list. Please tell us in the comments what you think? 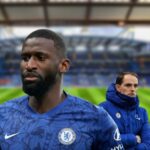 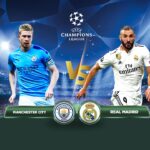