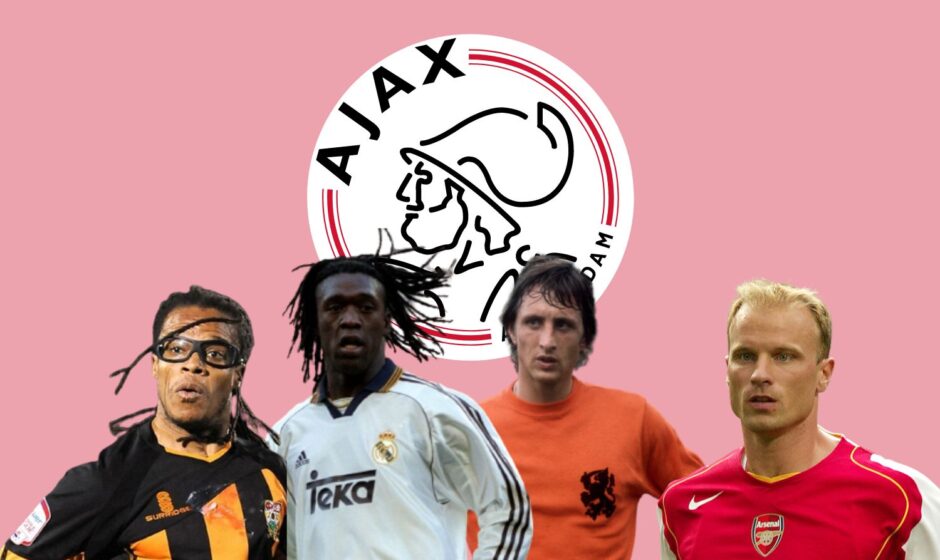 Rafael van der Vaart, a former Dutch attacker, is fourth on the Netherlands’ all-time appearance record, having helped his team reach the 2010 World Cup final. At club level, he made an enormous impact at Tottenham Hotspur, Hamburg, and Real Madrid, following his hugely successful tenure at Ajax.

Johann Cruyff’s name is associated with the beautiful game, with the former forward famed all over the world for his famous final-third displays, most notably with Ajax, but also with Barcelona and the Netherlands national team. He scored 270 goals in 369 appearances for Ajax, and the team just named their stadium after their beloved great.

Clarence Seedorf, unquestionably one of the finest midfielders of his generation, had a long and successful career after beginning with Ajax. His incredible talent was showcased at Real Madrid and Inter, but his best performances may have been reserved for the black and red stripes of AC Milan.

Edgar Davids was yet another world-class midfielder who rose through the ranks after beginning his career in the Ajax Youth Academy. Juventus and the Netherlands were also privy to his unique abilities.

Sjaak Swart was a one-club man who made a record 603 appearances for Ajax. He was one of the greatest to ever wear the renowned shirt. Not only was he vital to their consistent league success throughout the 1960s and 1970s, but he also played a key role in the Dutch side winning three consecutive European Cups between 1970 and 1973.

Christian Eriksen, a former Ajax player, is presently making headlines after deciding between a move to Manchester United and another season at Brentford. But, before joining Spurs, the Dane made the number 10 role his own in the Netherlands, winning three Eredivisie titles.

Frank de Boer spent a decade in the Netherlands, where he helped the Dutch team win five league crowns, a Champions League, and a UEFA Cup. He is sixth on the club’s all-time appearances list and third on the Dutch list, demonstrating his importance to both club and nation.

Wesley Sneijder is the most decorated Dutch player of all time, with 134 appearances, and is largely regarded as one of the best midfielders of his period. He spent five years in the Ajax first squad after graduating from the club’s famed academy, before going on to play for Inter Milan and Real Madrid.

Arsenal legend Dennis Bergkamp is another player who has played for the Amsterdam club, where he helped them win the league and the UEFA Cup. However, it was in north London that he caused the majority of his damage in front of goal, scoring goal after goal and lifting trophy after trophy with the Gunners.

Frank Rijkaard rapidly proved that  he was a special player after ten years as an Ajax junior. Almost a decade in the first squad followed, with the defensive-minded player winning five Eredivisie titles and the 1994/95 Champions League with the club. 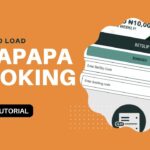 How to load Frapapa booking code 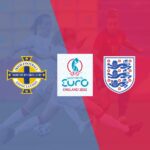