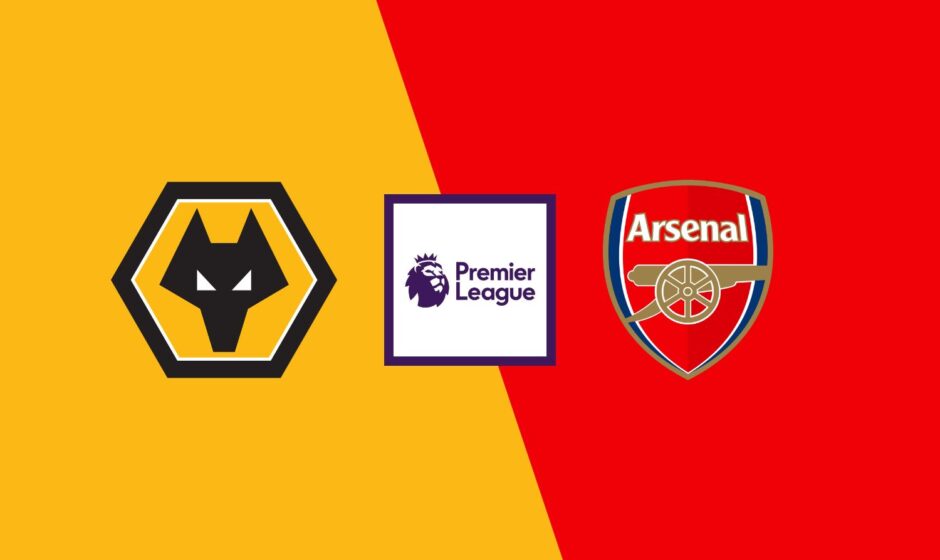 On Saturday, league toppers Arsenal will travel to play Wolverhampton Wanderers at Molineux.

In midweek, the two sides had contrasting fortunes in the EFL Cup, with the hosts defeating Leeds United and the Gunners losing to Brighton & Hove Albion.

Steve Davis will have one more chance to show off his skills at home against the league leaders, as the Wolves manager prepares to hand over the reins to Julen Lopetegui after the World Cup, and his penultimate match in charge was a joyous affair.

Wolves fans will be relieved to see goals coming from other areas rather than just Ruben Neves’ penalties or long-range stunners, but the hosts’ position in the table remains precarious, as they are 19th and three points adrift of safety.

Going out of the EFL Cup early may have been a blessing in disguise for Mikel Arteta, whose team selection certainly demonstrated that he is a man with bigger fish to fry this season, and he saw his crop of first-teamers nullify Chelsea in a deserved 1-0 London Derby win last week – one that keeps them two points clear of Manchester City at the top.

Arteta’s side has now won six and drawn one of their last seven Premier League games, and while their five points have come away from home this season, four goals conceded on the road is still the best defensive record in the division.

With the Gunners’ second-string XI being nowhere near as dominant as their first team this season, and a visiting side that easily defeated Chelsea should have no trouble returning to winning ways here. Hence we go with the following pickings in this fixture:

Bet on Wolves vs Arsenal with FrapapaBET 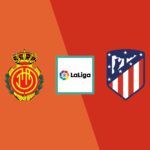 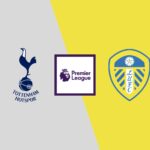