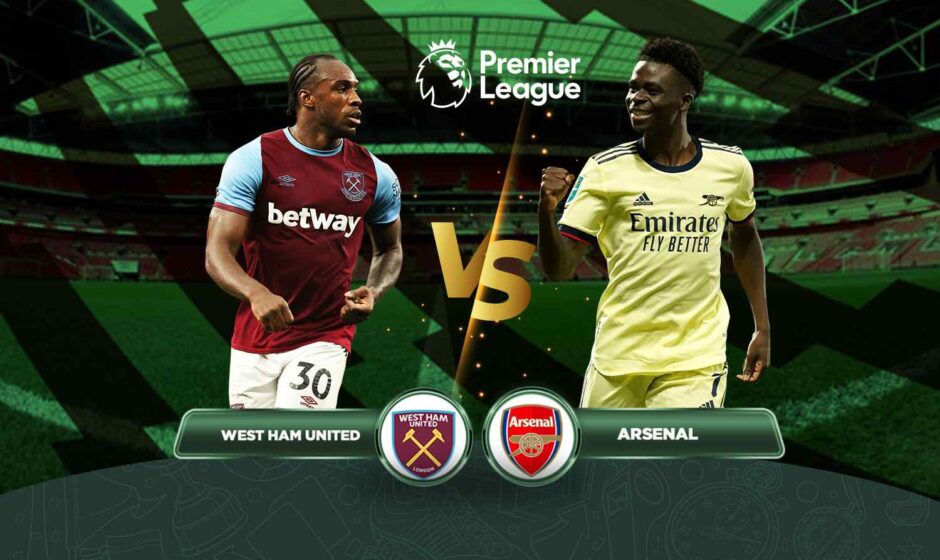 Arsenal will face West Ham on Sunday in a crucial match in their pursuit of a top four finish ahead of Tottenham.

West Ham lost 2-1 at home in their Europa League semi-final against Eintracht Frankfurt on Thursday night, which means David Moyes’ side are condemned to win in Germany if they are to reach the final.

So it is probable that when West Ham hosts the Gunners at the London Stadium their priorities may lie elsewhere as they would have to take on Eintracht Frankfurt four days later to save their run in the Europa League.

Unlike West Ham, Mikel Arteta’s side will be going into the match without any distraction and full of confidence after overturning a 3-match losing streak with two-straight victories against London rivals, Chelsea and Manchester United to keep alive hopes of Champions’ League qualification.

The last time they met at the Emirates, Martinelli and Smith Rowe scored in the Second-half to push Arsenal into the top four with a 2-0 victory replacing West Ham. This time Arsenal will be hoping to consolidate on their top four hopes and stay ahead of Tottenham with a win.

Moyes’s side are prepared to be without three first choice centre-backs in the injured Issa Diop and Angelo Ogbonna and suspended Craig Dawson. Also, it is uncertain if Kurt Zouma with ankle problems would be available for selection. West Ham would have to rely on a makeshift defence against Arsenal.

On the other hand, Arsenal, have got back to fitness, Takehiro Tomiyasu who will be looking to return to the starting eleven replacing Cedric Soares. They are prepared to be without Thomas Partey with a thigh injury and Kieran Tierney with a knee problem.

West Ham vs Arsenal: Match Prediction
Based on the current momentum Arsenal is on and the defensive absentees West Ham has, we predict Both teams to score, Xhaka to be yellow carded, over 9.5 corners and Bukayo Saka to score.

Bet on West Ham vs Arsenal with FrapapaBET. 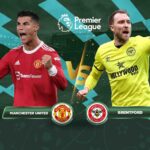