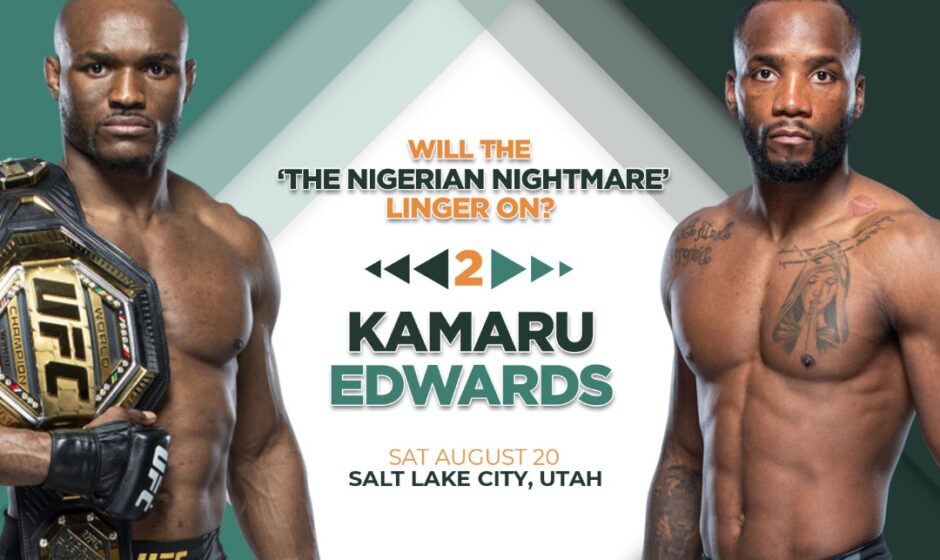 Kamaru Usman ‘The Nigerian Nightmare’ will square up against Leon Edwards in a huge UFC 278 MMA fight on Sunday morning for the UFC welterweight title.

Edwards will be looking to fight hard to avenge his previous loss to Kamaru and become a UFC champion joining Michael Bisping, the only British UFC champion.

Edwards has many strengths, such as his great striking, but will that be enough to beat the best UFC fighter on the planet right now?

Going into this fight, Usman is the clear favourite to win and Edwards, the underdog. Edwards knows this as he has previously lost to him. However, he still has a chance to win the octagon come Sunday.

Usman usually wins fights by taking his opponent down, so Edwards must maintain a strong takedown defence. That would be the biggest factor in this fight.

The Champion of the welterweight division will have to deal with Edwards’ drastic improvement in all aspects of mixed martial arts since they last squabbled.

Edwards should stay close to his opponent, controlling the range, and use his good striking ability to be successful in the fight.

However, Usman has too much talent in all areas of fighting for us to believe that Edwards will become the second British Champion in UFC history. We think that there will be a lot of fighting in the cage, but Usman will prevail. But do you think ‘the Nigerian Nightmare’ will linger on?

Here is our pick for the most likely outcome: 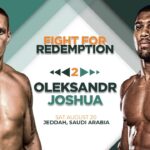 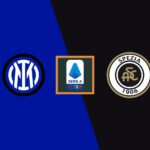