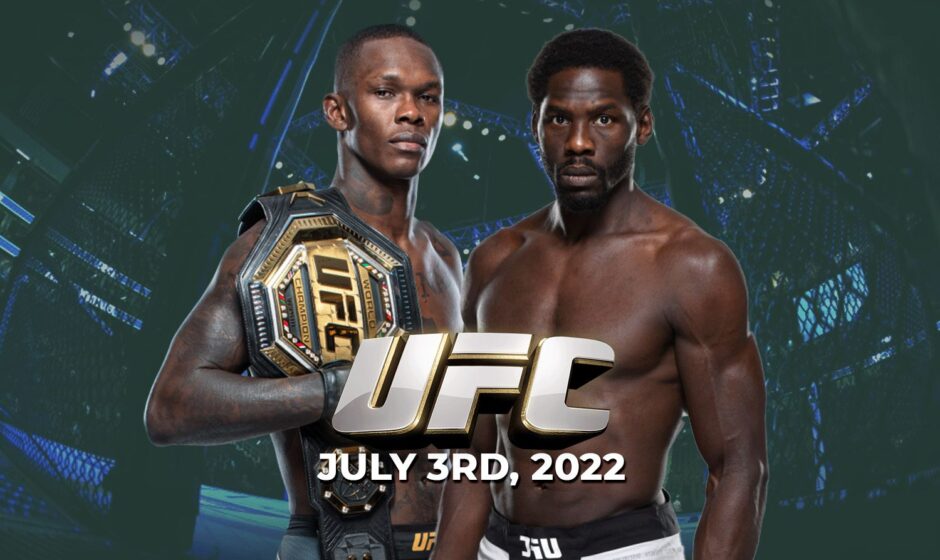 Israel Adesanya is looking to successfully defend his middleweight title for the fifth time against the tenacious Jared Cannonier in the UFC 276 main event at the T-Mobile Arena in Las Vegas on Sunday morning.

Israel Adesanya has a 22-1 career record which means he’s only lost once. This happened in March 2021 when he switched from middleweight to light heavyweight to fight for another title against defending champion Jan Blachowicz but lost by unanimous decision.

However, he is undefeated in the UFC middleweight category. He won the division’s title in April 2019 and unified the category a few months later. In March 2020, Adesanya defended his title for the first time and has defended it three more times winning by unanimous decisions.

Israel Adesanya is also well-known for his knockout ability. He’s won 15 of his 22 matches by way of knockout.

Jared Cannonier, on the other hand, is the underdog going into this headline fight at UFC 276, largely because he will be fighting one of the best fighters in the world. His 15-5 record isn’t bad, but it’s nowhere near Adesanya’s.

Cannonier will rely heavily on his tenacity and jaw strength to draw out the fight and prevent Adesanya from knocking him down. Although he lost two fights by KO/TKO, both fights were at light heavyweight.

Adesanya is unarguably the best in the middleweight division, but on Sunday, Cannonier would be a tough opponent to knock out, so we are predicting:

Bet on Israel Adesanya vs Jared Cannonier with FrapapaBET. 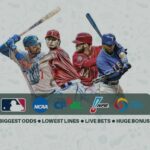 How to bet on Baseball 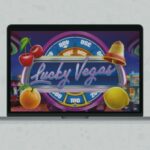