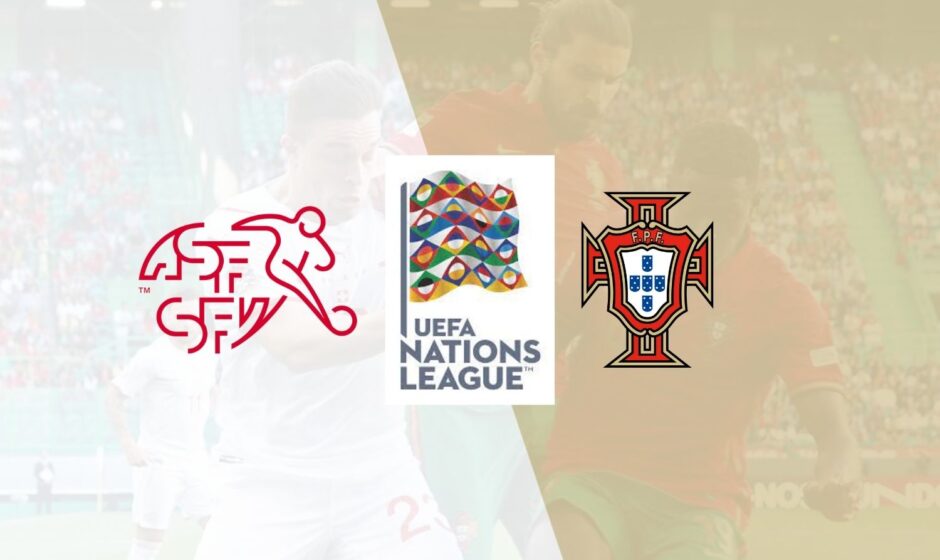 On Thursday night, the hosts were defeated 1-0 by Spain, while Fernando Santos’ team cruised to a 2-0 victory over Czech Republic.

Switzerland’s chances of reaching the Nations League Finals were always slim, but a poor sequence of results this weekend could cement their fate after a disastrous start to the 2022/23 Nations League season.

With one foot already in the Nations League finals, Portugal can move farther away from their Iberian rivals Spain at the top of the rankings this week.
Nonetheless, the Selecao leads Spain by two points at the top of the rankings, though La Roja will be expected to beat the Czechs on their own turf, hence the task is on Portugal to avoid a shock outcome against this season’s resident whipping boys.

For the visit of Portugal, Switzerland will have defender Fabian Schar back from a one-game suspension, which may prompt Eray Comert to accept a bench spot as the Newcastle United midfielder joins Manuel Akanji.

Nico Elvedi was left out completely in midweek and remains a doubt, along with Ruben Vargas, but Yakin should not be afraid to make a few changes nonetheless. Meanwhile, Mattia Bottani has had to withdraw owing to an adductor injury.

Ricardo Horta, Domingos Duarte, and Matheus Nunes were not in the matchday squad for Portugal’s victory over the Czechs, and Cristiano Ronaldo, Raphael Guerreiro, and Joao Moutinho are also not travelling.

Santos has no injury or suspension issues, but he may be tempted to rest veteran Pepe, which might allow David Carmo to make his national team debut.

Cristiano Ronaldo was likely to be dropped to the bench anyway, especially after picking up a yellow card on matchday three, while Andre Silva fights to reclaim his place in the starting lineup.

Even if Santos has taken a huge decision regarding Ronaldo, Portugal does not require any lessons in finding the back of the net., as experts we’ll be picking:

Bet on Switzerland vs Portugal with FrapapaBET. 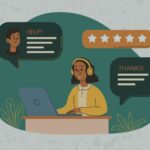 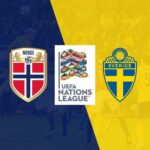