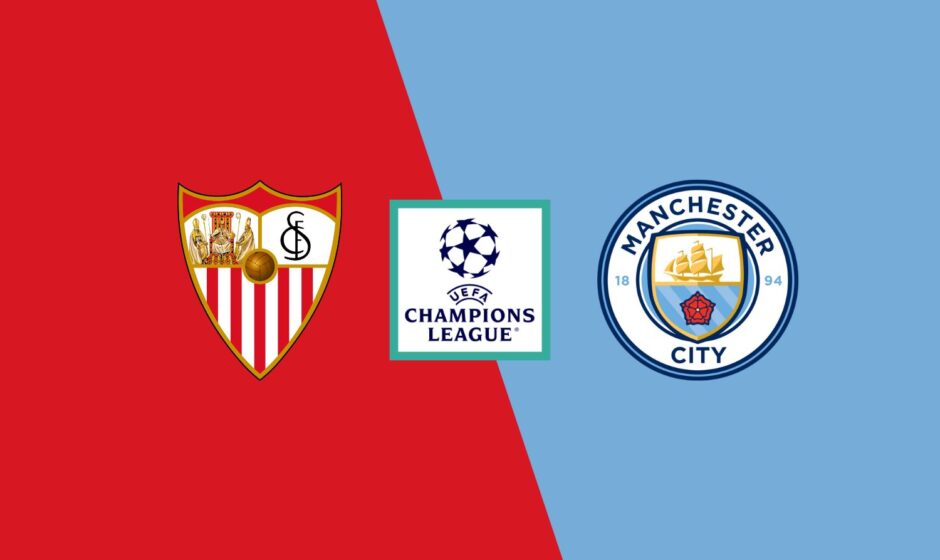 Last year, Real Madrid knocked the Cityzens out in the semi-finals, while Los Palanganas were eliminated from the group stage before attempting to win the Europa League.

Prior to the 2021-22 season, Sevilla had never failed to advance from their Champions League group.

The breakup of the Jules Kounde-Diego Carlos defensive partnership, however, has had a significant impact on the Sevilla team, and Lopetegui has guided his side to just one point from their first four La Liga games, placing them 17th in the early standings.

The brilliance of Karim Benzema, the skill of Vinicius Junior, and the super-sub impact of Rodrygo all contributed to Real Madrid’s incredible 6-5 aggregate win over City in last year’s Champions League semi-finals, but City have never been eliminated from the group stage under Guardiola.

When Man City first met Sevilla competitively in the 2015-16 group stage, they won 5-2 over two matches, and if the home side didn’t already fear an in-form Haaland, the 22-year-old scored four goals in two games.

City’s Premier League title defence has already hit a few snags, but Guardiola’s team is a dangerous beast when looking to rebound from a setback, and a comfortable away win is the only outcome that we can see here, hence we go with the following pickings:

Bet on Sevilla vs Man City with FrapapaBET 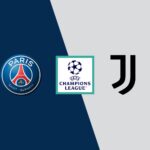 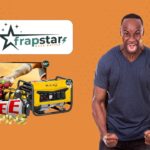