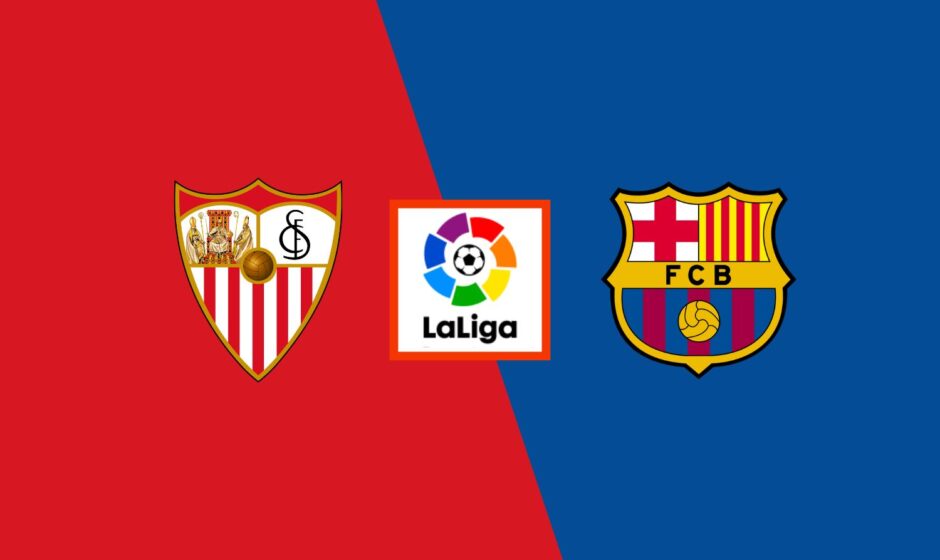 When Barcelona takes on Sevilla at Estadio Ramon on Saturday night, they will be aiming for their third straight La Liga victory.

Sevilla has finished fourth in La Liga in each of the last three seasons, and they were only three points behind second-place Barcelona in Spain’s top flight last season, but their form in the early stages of this season has been somewhat concerning.

Although it is still early in the season, Sevilla are currently 15th in the table, with only one point from three matches, which is certainly cause for concern as they prepare to face Barcelona.

Los Nervionenses have another difficult home game on the horizon, as their Champions League campaign kicks off next week against Manchester City at Estadio Ramon, and it is set to be an extremely busy period for the club.

Barcelona, meanwhile, had a disappointing start to the season, drawing 0-0 with Rayo Vallecano on August 13, but they have won their last two games convincingly.

Xavi’s side has had an impressive transfer window and will be looking to compete for the major trophies this season, with their Champions League campaign kicking off next week at home against Viktoria Plzen.

Sevilla’s defensive issues are a source of concern ahead of this match, and we’re finding it difficult to back the hosts to win. Barcelona has so much attacking talent, and we expect Xavi’s team to win three straight games in relatively easy fashion given the difficulty of the match, hence we go with the following pickings:

Bet on Sevilla vs Barcelona with FrapapaBET 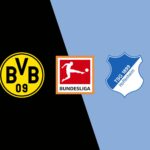 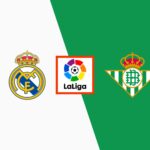