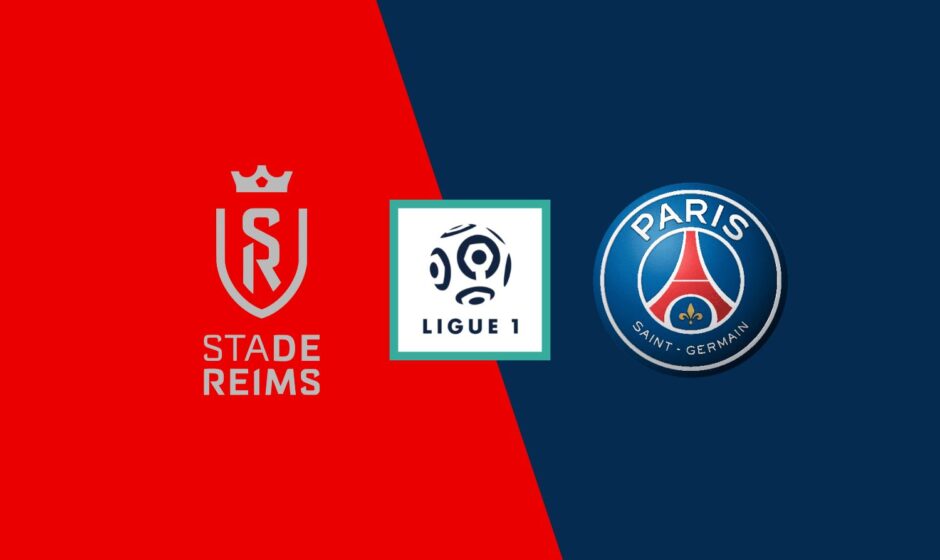 The hosts got off to a slow start in the league, having won just one in their last five games. They drew 2–2 with Troyes after taking the lead twice in the game until a 90th-minute equaliser by their opponent.

Meanwhile, PSG have won their last five games, including a 2-1 win at home against Nice. Their seven-game winning streak ended with their  1-1 draw with Benfica in UEFA Champions League on Wednesday night.

Lionel Messi scored a stunning opening goal in the 22nd minute, setting a new Champions League record in the process. Four minutes after half-time, Danilo Pereira slammed the ball and both sides eventually settled on a share of the spoils.

PSG have their sights set on Ligue 1, where eight wins have given them 25 points and nine games have seen them lead the way with one draw, putting them two points ahead of second-placed Marseille.

If the Parisians win on Saturday, they will be the third Ligue 1 team in the 21st century to amass 28 points after 10 games.

Bet on Reims vs PSG with FrapapaBET 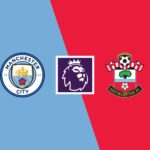 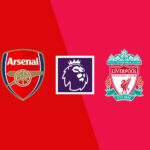