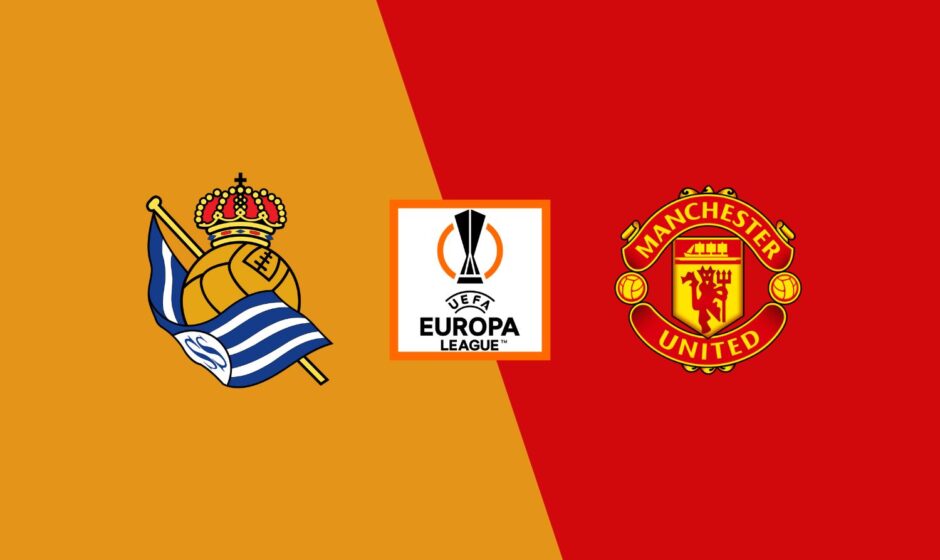 The top spot in Europa League Group E is on the line on Thursday night at the Anoeta Stadium, as Real Sociedad and Manchester United square off to determine their knockout fate.

Imanol Alguacil’s side leads the Red Devils by three points and only needs to avoid defeat on their own turf to send the visitors to a knockout round playoff tie.

Real Sociedad’s Europa League campaign has been marked by perfection, but the same cannot be said for their recent La Liga efforts, as Alguacil’s men seek to recover from back-to-back domestic defeats to ensure a last-16 place in Europe’s secondary tournament.

Sociedad enters the final matchday as the only team in the 2022-23 Europa League to have won all five of their group matches, the most recent of which was a 2-0 win over Omonia last week, thanks to goals from Robert Navarro and Brais Mendez.

After falling victim to Mendez’s controversial 59th-minute penalty on the first day of the Europa League, Manchester United have recovered admirably to ensure that they will at least be in the running for the knockout round playoffs after four consecutive victories.

Of course, only one man made headlines prior to his return to the squad for last week’s visit of Sheriff Tiraspol, where Cristiano Ronaldo returned from suspension with a bang, scoring the third of his side’s three goals on the night after Diogo Dalot and Marcus Rashford also netted in a 3-0 victory.

A one-goal victory over Sociedad will not be enough to secure top spot for Manchester United, who must win by at least two goals on Thursday to automatically qualify for the last-16 and avoid being one of the teams dropped from the Champions League.

Attacking absences should hurt the hosts against a Man United team that has been a defensive force to be reckoned with in recent weeks, and we can see the Red Devils securing the two-goal margin required to beat Sociedad to the top spot, Hence we go with the following pickings in this fixture:

Bet on Real Sociedad vs Man United with FrapapaBET 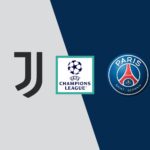 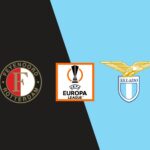