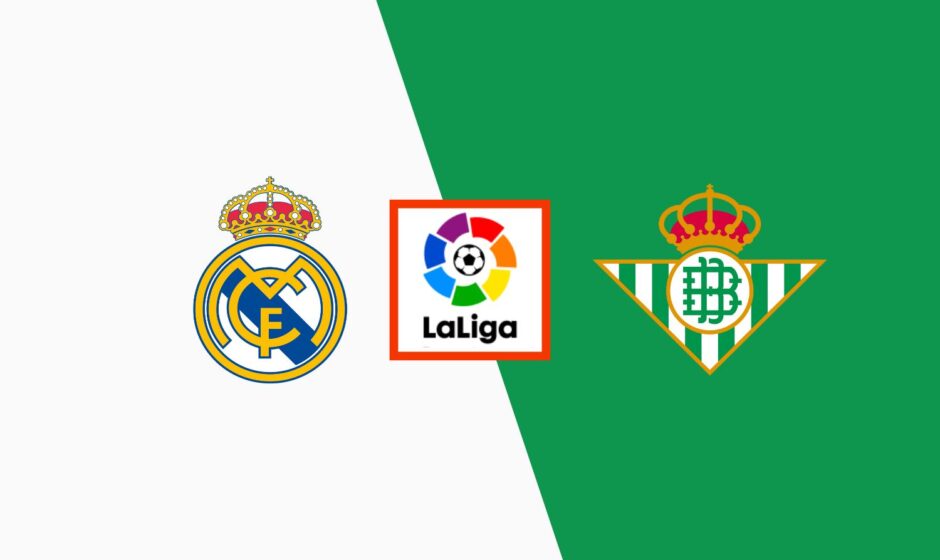 The only two teams in La Liga with perfect records at this point in the season will clash at the Bernabeu on Saturday afternoon, with league leaders Real Madrid hosting second-placed Real Betis.

Real Madrid defeated Espanyol 3-1 in their last match, while Real Betis maintained their unbeaten start to the season with a 1-0 victory over Osasuna on August 26.

Real Madrid did not suffer a drop-off at the start of the 2022-23 season, with Carlo Ancelotti’s side winning the UEFA Super Cup on August 10 against Eintracht Frankfurt before winning their first three La Liga matches against Almeria, Celta Vigo, and Espanyol.

Ancelotti’s side will kick off their Champions League campaign against Scottish giants Celtic next week, and the Whites, like all other clubs involved in European football, will have an extremely busy few months due to the season.

Real Betis have also recently won at the Bernabeu, triumphing 2-0 in May 2019, and will be looking to continue their unbeaten start to the season at the expense of Ancelotti’s side.

The Green and Whites began their season with a 3-0 win over Elche before defeating Mallorca 2-1 five days later in their second match of the season.

El Glorioso achieved their best La Liga finish since 2004-05, finishing fifth, just five points behind fourth-placed Sevilla, and will compete in the Europa League this season.

Real Betis, like Real Madrid, will begin their European campaign next week with a trip to Helsinki to face HJK, followed by three home games in a row against Villarreal, Ludogorets, and Girona.

This is an extremely difficult match to predict, with Real Betis being a difficult nut to crack. The visitors can also be encouraged by their recent record at the Bernabeu, but Real Madrid is racking up wins at an alarming rate, and we believe that a close match will end with Ancelotti’s side taking the points, hence we go with the following pickings:

Bet on Real Madrid vs Real Betis with FrapapaBET 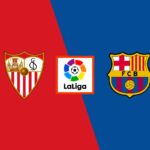 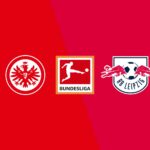