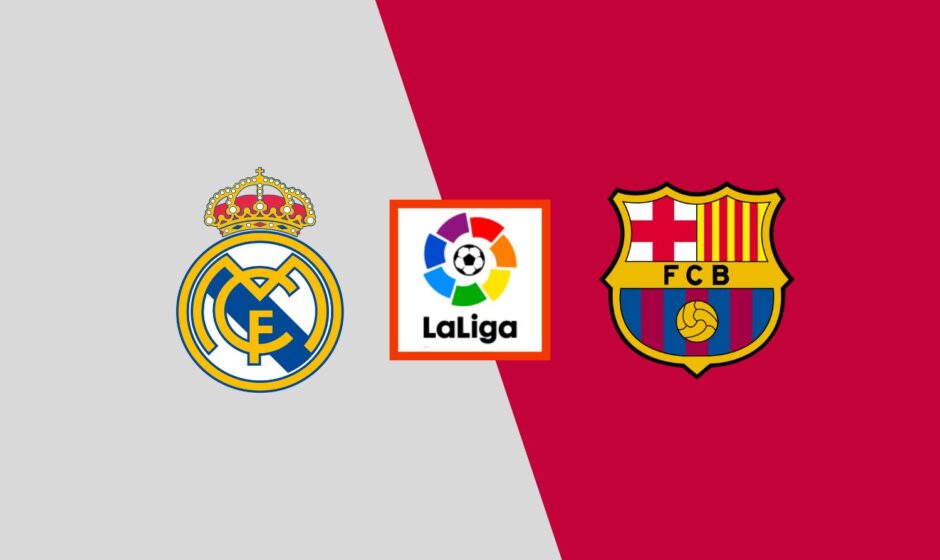 Real Madrid welcomes Barcelona on Sunday to the Santiago Bernabeu for the 284th Spanish El Clasico.

Real Madrid have been in flying form and have remained unbeaten since the start of the new season, while Barcelona have been struggling of late and are on the verge of being downgraded from the Champions League.

As the two sides prepare for the first Clasico of the 2022-23 season, Los Blancos are currently second in the division, level on points (22) with leaders Barcelona.

Madrid began the season with nine wins out of nine in all competitions, as if it were a seamless continuation of last season’s expectation-busting, double-winning campaign.

Their only blip in the LaLiga to date was a 1-1 home draw with Osasuna in early October, but they’ve since bounced back and kept their first clean sheet of the LaLiga season in last Saturday’s 1-0 win at Getafe.

So far, Barcelona’s risky summer spending appears to have paid off, with Xavi Hernandez’s side keeping pace with the European champions at the top.

Nonetheless, their draw with Inter Milan this week was crushing, knocking them all but-out of the Champions League and raising questions about whether Xavi is the right manager to take this team to glory.

The squad, on the other hand, is loaded with talents, and with Robert Lewandowski at one end and Marc-Andre Ter Stegen at the other, they’ve been effective in both boxes. They have the most goals (20) in LaLiga after eight games and the best defence, having conceded only one.

A trip to the Santiago Bernabeu will provide a better indication of whether they can compete for the title this season, as well as an opportunity to rebound from Wednesday’s draw with Inter.

Barca will be eager to move on from the Inter loss, but it won’t be easy against a strong Madrid side. With both teams desperate for three points at this point in the season, I’ll take an entertaining 2-2 draw, hence we go with the following pickings in this fixture:

Bet on Real Madrid vs Barcelona with FrapapaBET 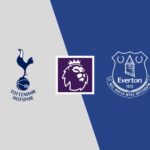 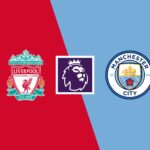