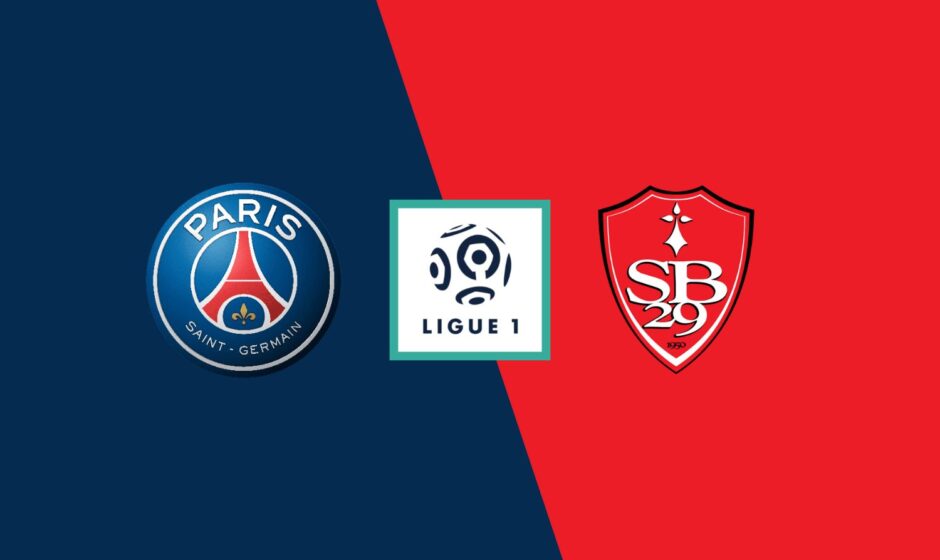 Reigning Ligue 1 champions Paris Saint-Germain will try to maintain their position at the top of the table when they face Brest at the Parc des Princes on Saturday.

The host hasn’t lost a match at home since March, while the visitors are looking to avoid their fourth defeat of the season.

This PSG side, who are on the same points as Marseille at the top of Ligue 1 table, are oozing with confidence and could extend their 15-match unbeaten streak in the top flight against a disorganised Brest side.

The Parisians have won all of their last 11 matches against Brest going back to September 2011, and should have little trouble racking up maximum points this weekend.

Michel Der Zakarian was at least happy for his side to go 1-1 at home with Strasbourg last weekend after a 7-1 humiliation to Montpellier and a 3-1 loss to Rennes.

Brest’s only win of the season came against Angers on 21 August, when they won 3-1, but an away win this weekend looks very unlikely.

It’s hard to see anything other than an easy win this weekend for Paris Saint-Germain, who have excelled in all competitions and have an impeccable record against Brest.

The visitors will try to thwart the hosts in Paris, but this time we could see Galtier’s men having a good time in the final third:

Bet on PSG VS Brest with FrapapaBET 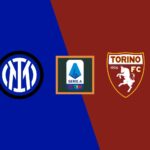 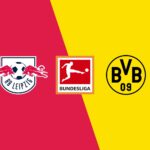