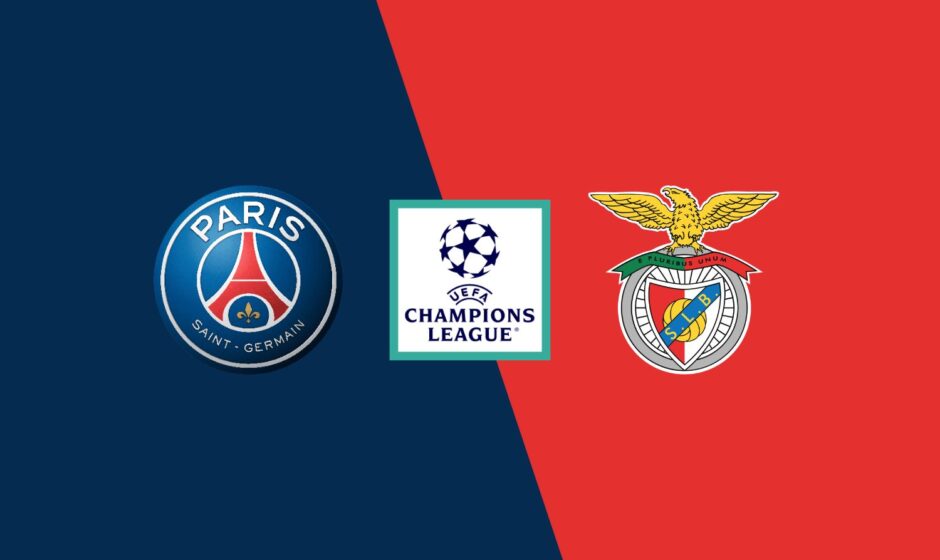 Paris Saint-Germain will look to consolidate their lead in Group H when they host Benfica on Tuesday night in the Champions League.

The French giants are currently top of the group with seven points, level with second-placed Benfica, after a 1-1 draw in the reverse game last week in Portugal.

Lionel Messi put PSG ahead in the 22nd minute of last week’s match against Benfica, but an own goal by Danilo Pereira levelled the scores, and the game ended 1-1 in Lisbon.

The capital giants started Group H with back-to-back wins over Juventus and Maccabi Haifa, while the draw with Benfica moved them to seven points, putting them top of the group table, albeit level on points with their opponents on Tuesday night.

PSG could advance to the knockout round with two games to spare if they win this match, and it would be a huge shock if they were unable to qualify from this position.

Benfica reached the Champions League quarter-finals last season before losing to Liverpool, and they are once again in a strong position to advance to the competition’s knockout round.

The Portuguese giants began their 2022-23 group-stage campaign with a 2-0 victory over Maccabi Haifa in early September, followed by a 2-1 victory at Juventus later in September.

The 1-1 draw with PSG last week fueled claims that they are strong enough to advance to the knockout round, and a win in this game would set them up nicely for their next game against Juventus later in October.

This has all of the makings of a very interesting match, and it would not be a surprise to see a talented Benfica side pick up a positive result on Tuesday night. PSG’s home advantage could be key, though, and we are just backing the French champions to edge a tight game to move onto 10 points in the section. Hence we go with the following pickings in this fixture:

Bet on PSG vs Benfica with FrapapaBET 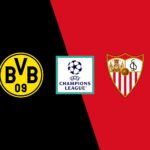 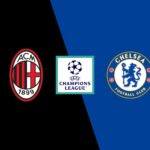