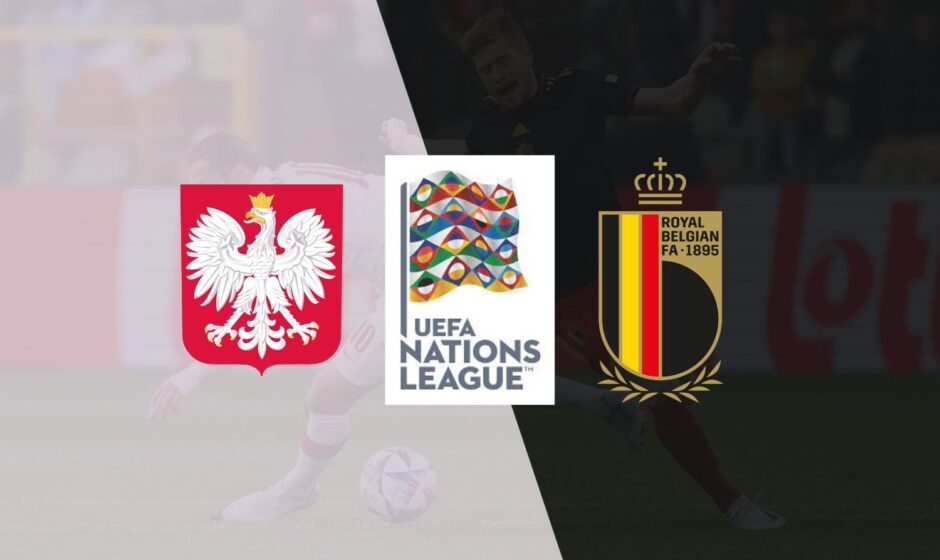 Belgium will look to make it back-to-back UEFA Nations League triumphs against Poland when the two teams meet on Tuesday night in Warsaw.

The Red Devils won 6-1 in their first meeting on June 8, but both teams have four points from their first three League A Group 4 fixtures.

Poland, who are presently third in Group 4 of League A with four points, three points behind leaders Netherlands, drew 2-2 with Louis van Gaal’s side on Saturday, having opened up a two-goal lead before being forced to concede.

Belgium has four points from three games to lie second, three points behind the Netherlands. The Red Devils won Group 2 of League A in the 2020-21 UEFA Nations League to go to the semi-finals, where they were defeated 3-2 by France before falling to Italy in the third-place playoff.

Lewandowski did not play in Poland’s 2-2 tie with the Netherlands on Saturday, but he is anticipated to return to the starting lineup for this match.

Head coach Michniewicz is unlikely to make  changes from the starting lineup against Van Gaal’s club, but Szymon Zurkowski could fill in at midfield.

Kamil Glik and Wojciech Szczesny are both expected to return to the starting lineup as Poland looks to make it seven points from their first four games in the group.

Meanwhile, Belgium has not disclosed any injuries from their Saturday draw with Wales, although Martinez has revealed that three players will not play.

Indeed, Kevin De Bruyne, Yannick Carrasco, and Thomas Meunier will not travel to Poland, and Dedryck Boyata and Axel Witsel’s participation is in doubt.

Poland will be desperate to avenge their huge setback in the first match, but we’re having trouble separating the two sides here, as experts we’ll be picking:

Bet on Poland vs Belgium with FrapapaBET. 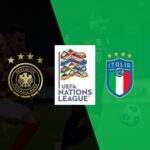 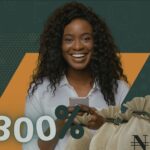 How to activate Frapapa 100% Welcome Offer