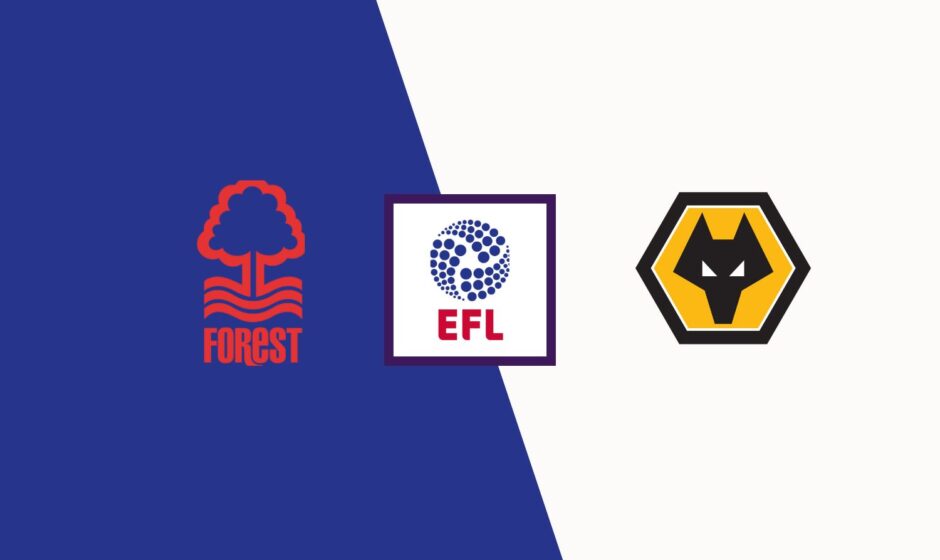 Nottingham Forest welcome Wolverhampton Wanderers to the City Ground on Wednesday in an attempt to avoid a second domestic cup exit in a week.

Last time out, Steve Cooper’s side were defeated 4-1 by Blackpool in the FA Cup third round, while the visitors forced a replay against Liverpool after a 2-2 draw.

Cooper watched a second-string Nottingham Forest side be ripped apart at will by Blackpool, who served the top-flight strugglers a slice of humble pie in the FA Cup after resting the majority of his first-team stars in their fight for Premier League survival.

While a deep run in the FA Cup may have provided some respite from a difficult Premier League season, Forest are on the verge of reaching the EFL Cup semi-finals for the first time since the 1991-92 season, when they lost to Manchester United in the final.

It didn’t take long for newly-appointed Wolves manager Julen Lopetegui to taste VAR wrath in England, as the ex-Sevilla coach was left to rue what could have been in a four-goal FA Cup stalemate with Liverpool at Anfield.

Wolves put on quite a show at Anfield, relying on two underwhelming pieces of play by Alisson Becker for their goals, and Lopetegui’s men may have to rely on penalties to advance to the semi-finals. Hence we go with the following pickings in this fixture:

Bet on Nottingham Forest vs Wolverhampton with FrapapaBET 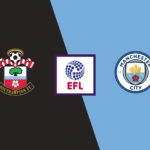 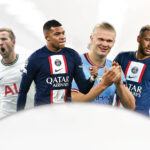