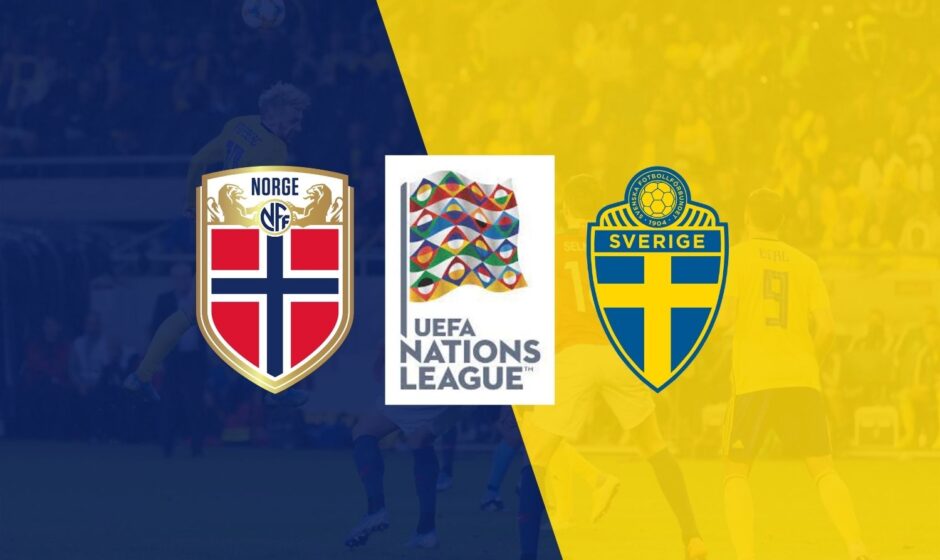 Scandinavian neighbours Norway and Sweden will battle in Oslo for their fourth League B Group 4 fixture in the UEFA Nations League on Sunday night.

Sweden who currently sit in third place on the table have not had a memorable season so far. They will hope to bounce back after suffering a 1-0 defeat to Serbia last week.

Norway, on the other hand, sits at the top of their group with a season as different as night is from day with their neighbour’ season.

However, the Norwegians will have to be more clinical in front of goal if they are to defeat Sweden as they were held to a 0-0 stalemate by Slovenia in their previous game.

Given time between their last game and this, Norway boss Solbakken may decide to make some changes to refresh his squad.

Haaland and Mohammed Elyounoussi will both retain their places in attack, but Alexander Sorloth can replace Joshua King, while Morten Thorsby can replace Fredrik Aursnes and join Martin Odegaard and Sander Berge in midfield.

Sweden are without suspended midfield duo Matthias Swanberg and Christopher Olsen, while centre-back Joakim Nelson is in doubt after being substituted with an injury in the first half against Serbia.

With the likes of Victor Lindelof and Karl Stafelt out through injury, head coach Anderson may have to call on Halmar Ekdal and Sotirio, who have only five appearances between them to starts as a centre-back.

On a more positive note, Sweden welcomes the return of suspended Tottenham winger Dejan Kulusevski, who is expected to replace Victor Clayson or Anthony Elanga.

Emile Krafts, who is also available after a one-game suspension last time out, could replace Joel Anderson at right-back.

Bet on Norway vs Sweden with FrapapaBET. 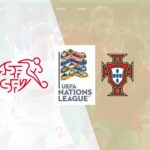 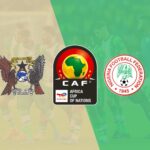