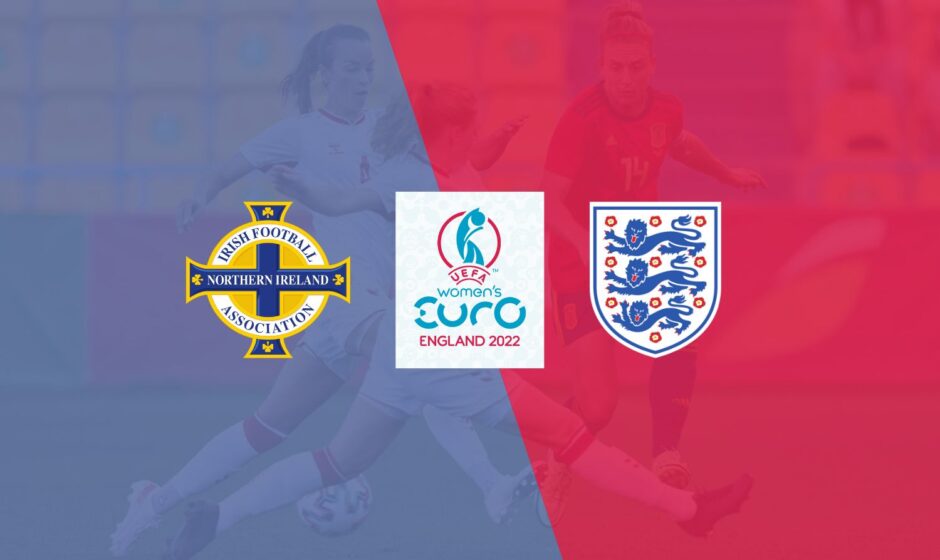 After hammering Norway 8-0, England Women will be seeking to finish the 2022 Women’s Euro group stage strong with a win against Northern Ireland Women later today.

While England is certain to win their group, Northern Ireland has already been eliminated from the competition ahead of the game at St Mary’s. They have struggled in their first big tournament debut, losing both of their group games.

Despite the fact that they have already been eliminated, Northern Ireland will be driven to earn their first-ever point in a major tournament. However, after losing their previous three meetings against England by a combined score of 15-0, expectations of a favourable result may be non-existent.

Even if Wiegman makes multiple changes to her lineup, we predict England to easily defeat Northern Ireland with the following pickings:

Bet on Northern Ireland vs England with FrapapaBET. 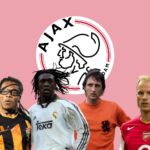 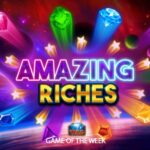