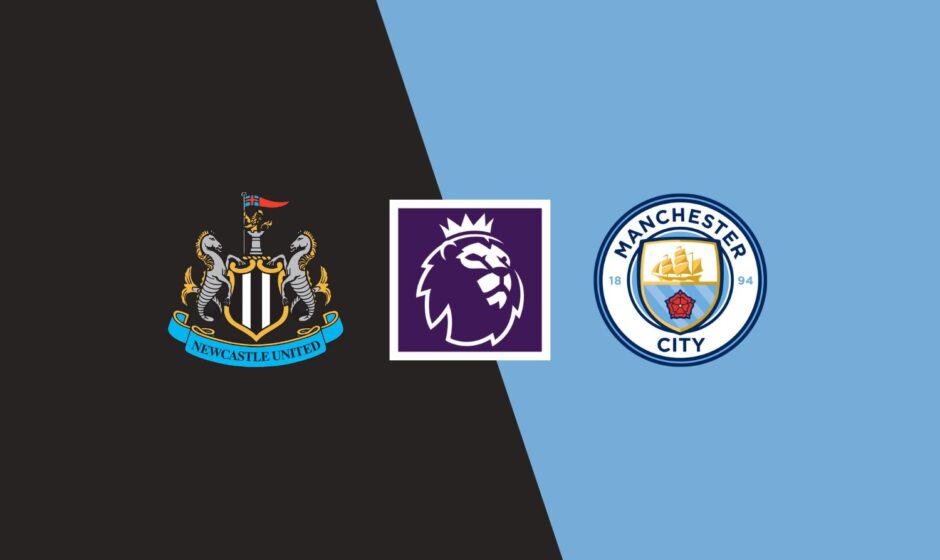 The Blues play Newcastle in the Premier League this Sunday in search of a third straight win to remain undefeated since the start of the season.

Pep Guardiola’s teams earned impressive victories against Bournemouth and West Ham in their first two games of the season, defeating them 4-0 and 2-0, respectively.

The League champions suffocated and controlled the game in both games allowing only 2 shots on target across the 180 minutes of both Premier League games played so far.

Since Haaland joined Manchester City during the summer, questions have been raised on how he’d fit into Guardiola’s team knowing that City played with no recognized striker last season.

Last time out, the Norwegian struggled to have an impact on the game managing only 9 touches in the entirety of the match. Though he provided an assist for the first goal. His abysmal performance drew criticism from a lot of people

However, Kevin De Bruyne, Manchester City midfielder hit back at the critics saying, “It’s hard being that focal point in the system.

“We have 11 people behind the ball pretty much all the time so in these however many touches, he (Haaland) was dangerous.

“You don’t need a lot of touches to be dangerous. He helps the team in many aspects and he didn’t complain, he was still helping and giving assists so it’s fine.”

Meanwhile, Newcastle have started the new season in good fashion with four points already on the table and two clean sheets. With their performance against Brighton, it is obvious creating goal scoring chances isn’t a problem for Newcastle but converting chances are. To defeat an opponent like City, they have to come with their goal scoring boots on.

With momentum on City’s side as they travel to a revitalised Newcastle side, we predict they will pick up all three points and remain atop the Premier League table after three weeks.

Bet on Newcastle vs Man City with FrapapaBET. 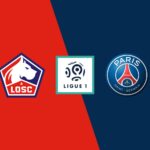