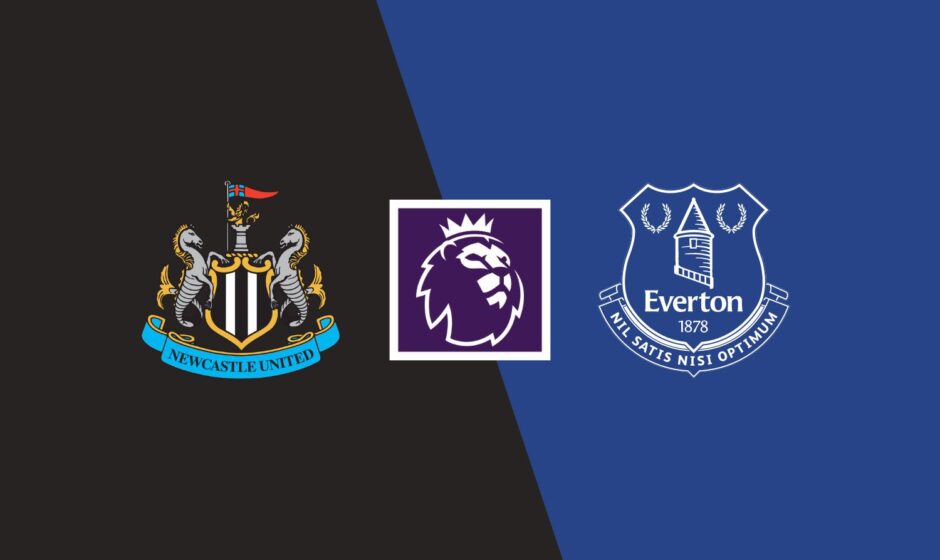 After their frustrating 0-0 draw against Erik Ten Hag’s men which featured many agonising missed chances, Newcastle United go into this match with hopes to bounce back to winning ways.

Newcastle United are currently sixth in the league and have won two of their last five games. Eddie Howe’s side have only lost one match in the league so far and are one point behind fifth-placed Manchester United.

Everton, on the other hand, are 14th in the league and have also won two of their last five matches.

The gap between Everton and the 18th-placed Southampton is just two points, and relegation problems still remain despite Frank’s Lampard praises for stabilising the ship at Everton.

The return of defensive midfielder Idrissa Guéhi from Paris Saint-Germain has also helped, while Belgian midfielder Amadou Onana and Alex Iwobi who is already a fan favourite among Everton supporters will be hoping to snatch victory from the jaws of apparent defeat at Newcastle tonight.

Bet on Newcastle vs Everton with FrapapaBET 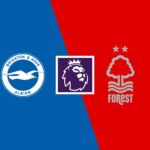 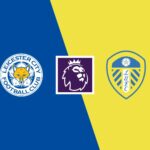