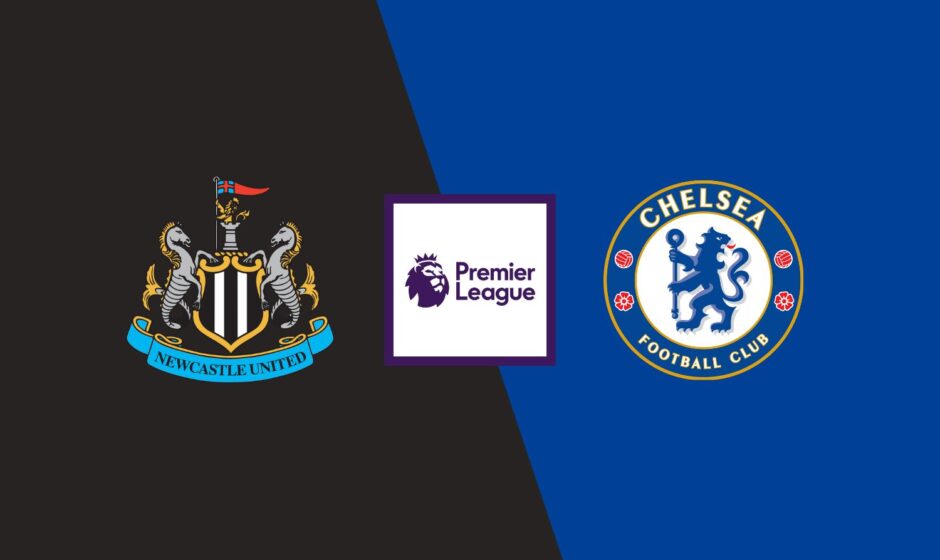 Chelsea will be looking to recover from back-to-back Premier League defeats when they travel to in-form Newcastle United later on Saturday.

The Blues have dropped to seventh in the table after a four-match winless run in the league, but Newcastle are third, with the Magpies 27 points from their first 14 games.

Newcastle are sure to look forward to competing for the biggest prize in European football in the near future, as their recent acquisitions have made them one of the richest clubs in the world, but not many predicted how they would thrive this season.

Newcastle are one point ahead of fourth-placed Tottenham and four ahead of fifth-placed Manchester United, despite the Red Devils having a game in hand. In fact, Eddie Howe’s side are third in the table with 27 points from 14 Premier League games with 7 wins, 6 draws and 1 loss.

It may be too early to talk about Howe’s side as top-four contenders, but they have now won each of their last five games in all competitions, including the last four in the league, and have recently won against ASton Villa and Southampton scoring eight goals in the victory.

Chelsea also played in the Carabao Cup on Wednesday night, losing 2-0 to Manchester City in the third round. Graham Porter managed to lead the Blues into the Champions League knockout stage, with the capital giants leading AC Milan in Group E with a record 13 points from six games.

However, Chelsea’s recent performances in the league have been disappointing as they have picked up just two points from their last four games, losing the last two to Brighton and Arsenal.

The capital giants had slipped to seventh in the standings before this game after four games without a win, six points behind Newcastle, and although they have one game left at Howe’s side, a win this weekend would still put them in the Relatively good position before the break.

Chelsea have won their last four Premier League games against Newcastle, including a 3-0 victory in St Petersburg, which is sure to be a tough test for the six-time English champions.

Bet on Newcastle vs Chelsea with FrapapaBET 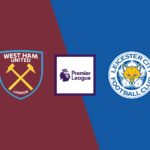 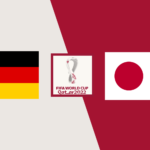