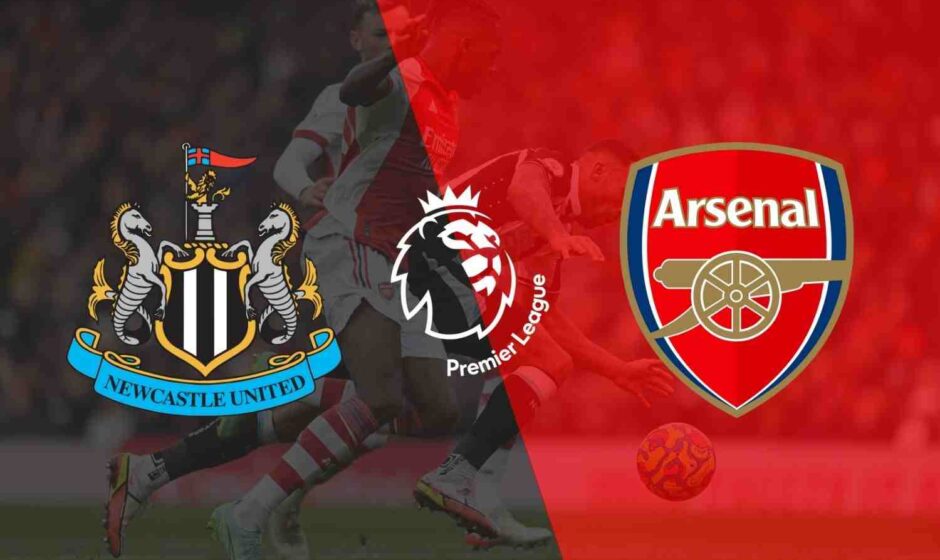 Arsenal visit St. James Park with one mission at the back of their mind, which is to return to the driving seat for Champions League football at the end of their penultimate game of the Premier League season on Monday night.

Eddie Howe’s side were recently humiliated 5-0 by Manchester City, while Mikel Arteta’s side were torn apart in a 3-0 North London derby defeat to Tottenham Hotspur.

Arsenal will hope to put behind them their loss to Tottenham who won their game against Burnley 1-0 to climb above Arsenal into fourth, and get the win to reclaim their fourth position.

Good news for Newcastle, who had both Kieran Trippier and Callum Wilson on the bench against Man City, with Ryan Fraser back in training and could also make the squad against Arsenal.

Jonjo Shelvey, Federico Fernandez, Jamal Lewis and former Arsenal duo Isaac Hayden and Joe Willock remain on the sidelines, and Howe must decide whether Trippier and Wilson are fit to start.

Arsenal on the other hand, has injury problems piling up, defender Gabriel Magalhaes was withdrawn with a muscular problem against Tottenham, and might not feature against Newcastle.

Arsenal will be without injured Kieran Tierney and Thomas Partey as well as the suspended Rob Holding. Ben White is also a doubt unless he passes his fitness test for the game.

Arsenal have won each of their last eight matches against Newcastle. And Newcastle’s current form is a bother having lost their last two matches without scoring a single goal. Arsenal on the other hand, have won four of their last five matches but will be looking to bounce back from derby loss. We predict Arsenal to Win.

Bet on Newcastle vs Arsenal with FrapapaBET. 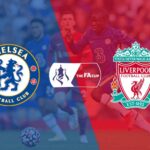 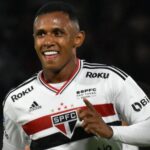