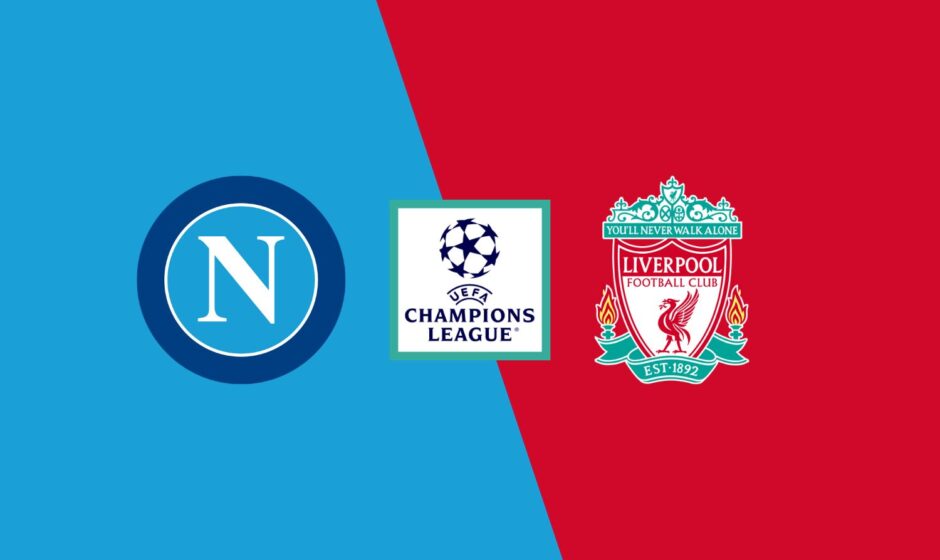 When Napoli and Liverpool play each other in the Champions League group A opening round, the match is expected to be feisty and energetic.

Liverpool were on the verge of winning the Champions League last season but failed to do so due to a 1-0 loss to Real Madrid in the final which meant they lost out on a chance to tie AC Milan for second place with seven UCL cups.

The Reds began the 2022/23 Premier League in abysmal fashion. Currently seventh on the table after six games, they have lost two games and drawn three more, including a 2-1 loss to Manchester United.

Liverpool failed to score this past weekend for the first time this season as they drew to Everton at the Merseyside derby.

Meanwhile, hosts Napoli are one of four teams still unbeaten in Serie A this season and currently sit two points behind leaders Atalanta.

Luciano Spalletti’s side, unlike their opponent, had a good start to the season, beating Verona and Monza but their momentum was temporarily halted by draws with Fiorentina and Lecce.

However they bounced back with a comeback victory at Lazio 2-1, who had also been unbeaten going into the weekend’s game.

Liverpool will be hoping that their recent domestic misfortune does not carry over onto this match while Napoli will be hoping to sustain their unbeaten start to the season.

Bet on Napoli vs Liverpool with FrapapaBET 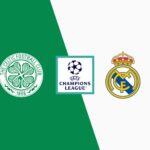 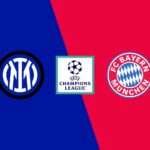