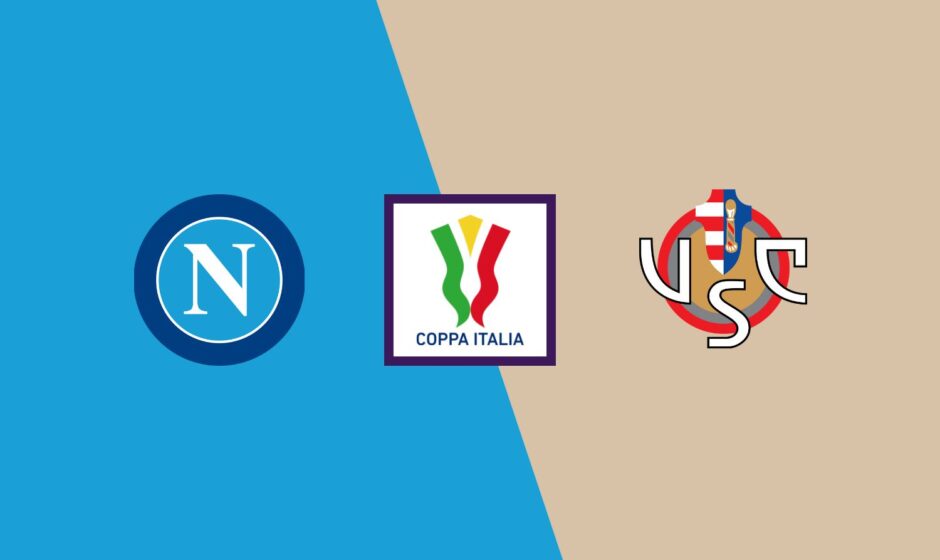 After taking a giant step towards the title last week, Napoli will attempt a historic double against Cremonese in the Coppa Italia on Tuesday.

Following a 5-1 demolition of Juventus, the ‘winter champions’ lead by nine points at the halfway point of Serie A, while their visitors lost again at the weekend and remain rooted to the bottom of the table. The pair will now meet in the last 16 of the cup, with a quarter-final match against Roma on the line.

Napoli simply swept aside second-placed Juventus on a frantic Friday night at Stadio Maradona, as they took apart a defence that had not conceded a single goal in seven league games in spectacular style, extending their lead at the top of the Serie A standings.

Luciano Spalletti’s side are also through to the knockout stages of the Champions League, having impressed with their incisive attacking play. They now turn their attention to the Coppa Italia, a competition Napoli last won in 2014, and have done so five times in total.

Cremonese have already been beaten 4-1 by Napoli at Stadio Giovanni Zini in early October, and they must now travel to Naples, possibly fearing an even worse fate.

Not only are their hosts in top form and the current Calcio standard-bearers, but the Grigiorossi have had a nightmare in Serie A since their promotion back to the top flight after more than two decades away.

Cremonese, who have never won the Coppa Italia, are set for a bleak relegation battle between now and June.

Napoli vs Cremonese Head to Head

Even with a rotated squad, Napoli can cause problems for a team struggling at the bottom of Serie A, and they should add a Coppa Italia victory to their impressive season. Hence we go with the following pickings in this fixture:

Bet on Napoli vs Cremonese with FrapapaBET 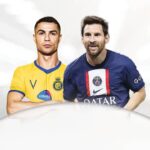 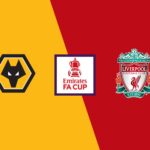