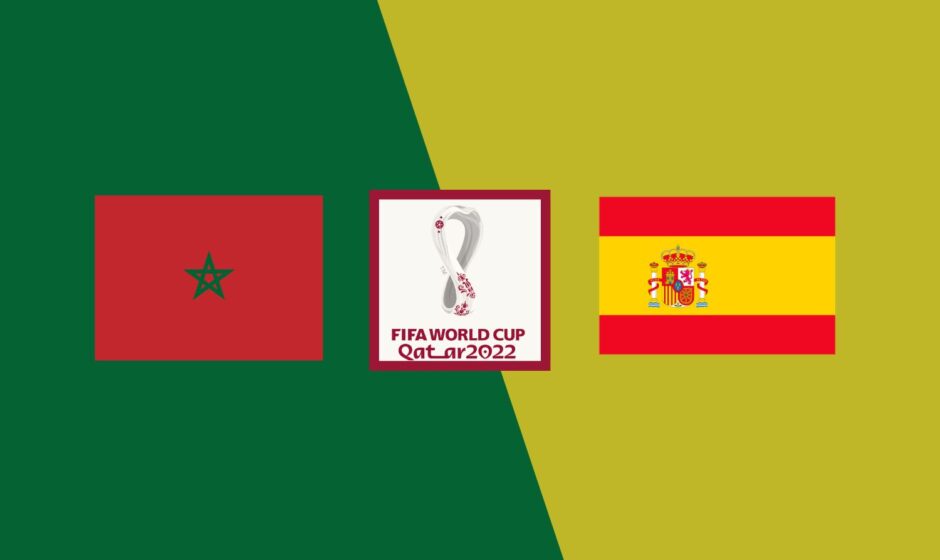 Morocco takes on Spain in the penultimate World Cup 2022 last-16 match on Tuesday afternoon at the Education City Stadium.

La Roja finished second in Group E, tying them with their African counterparts, who defeated Croatia and Belgium to win Group F.

Regragui’s men are looking to become the first Moroccan team to reach the quarter-finals, and their four-game unbeaten run at the World Cup is only surpassed by Cameroon’s five between 1982 and 1990.

Spain finished second in Group E after a shock loss to Japan in their final group game. La Furia Roja has one of the strongest squads in the tournament and will be determined to advance to the next round.

Spain, the 2010 World Cup winners, is under pressure to build on their Euro 2020 semi final

Morocco vs Spain Head to Head

Morocco must use every bit of their recent defensive resilience if they are to reach the quarter-finals for the first time, and Regragui’s attackers should take heart from La Roja’s defensive flaws against Japan. Hence we go with the following pickings in this fixture:

Bet on Morocco vs Spain with FrapapaBET 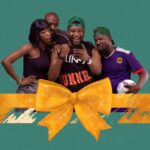 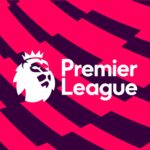