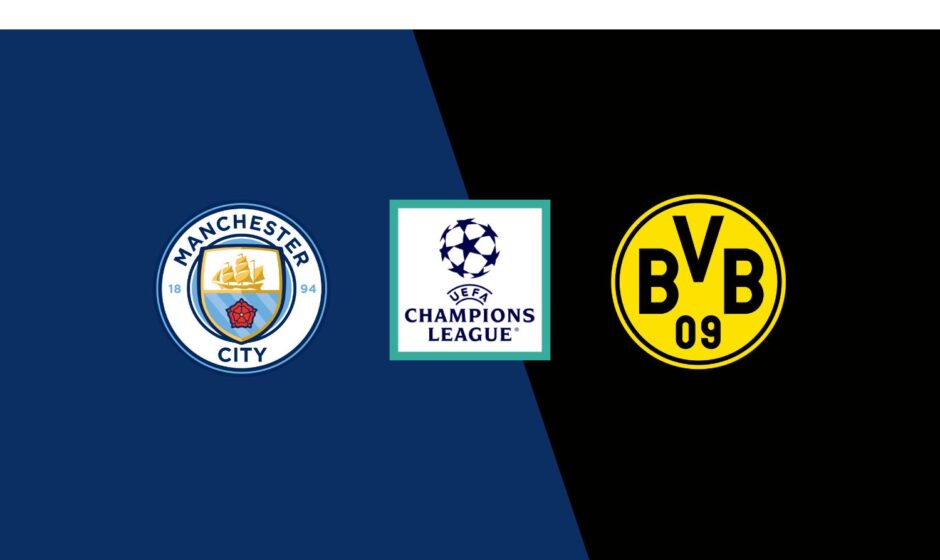 Manchester City and Borussia Dortmund will both try to keep their unblemished starts to the 2022-23 Champions League going in Wednesday’s Group G clash at the Etihad Stadium.

On matchday one, Pep Guardiola’s side defeated Sevilla 4-0, while BVB defeated Copenhagen 3-0 at home.

Erling Braut Haaland’s Premier League goalscoring abilities had been questioned prior to his arrival at the Etihad Stadium, but his penchant for Champions League heroics had already been established.

The 22-year-old scored twice in the 4-0 victory over Sevilla, bringing his European total to 25 goals in 20 Champions League games.

Nonetheless, City have now gone unbeaten in their first seven games of the season in all competitions, scoring at least three goals in each of their four home games

Meanwhile, Borussia Dortmund who are currently fifth in the Bundesliga standings and have not played well this season.

The Ruhr Valley club were defeated 3-0 by RB Leipzig over the weekend and will need to bounce back in this match which looks like an uphill battle.

The Bundesliga side have not played out a draw on the road in the Champions League since October 2017 – winning seven and losing ten such games in the previous five years – but they fell to a 4-2 aggregate defeat against Manchester City in the 2020-21 quarter-finals.

Dortmund will almost certainly suffer back-to-back away defeats against the well-rested Premier League champions without their first-choice goalkeeper and a slew of other players who could make a difference, hence we go with the following pickings:

Bet on Manchester City vs Dortmund with FrapapaBET 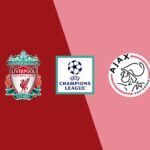