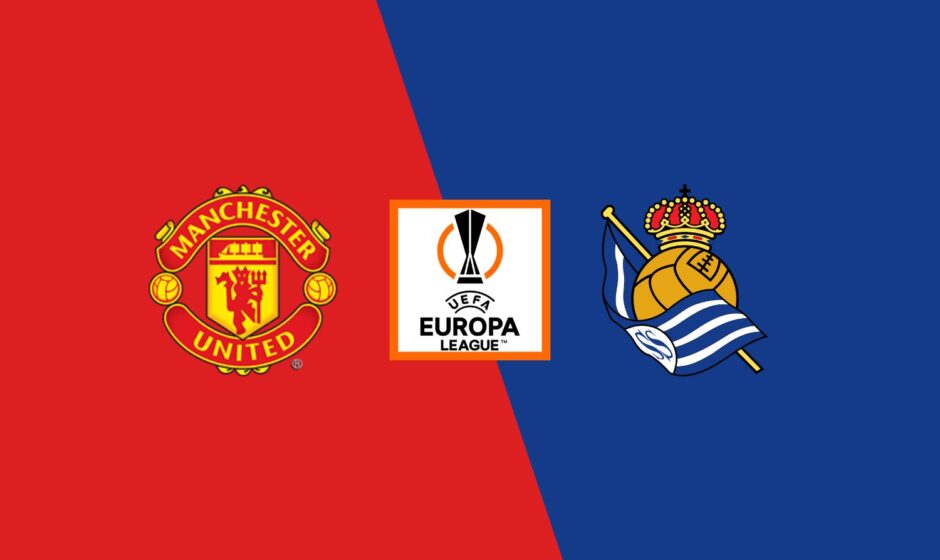 The Red Devils saw off their capital counterparts 3-1 at the weekend, while their Spanish visitors claimed a point from a 1-1 draw with Atletico Madrid in La Liga. Fresh from ending Arsenal’s perfect start to the season, Manchester United begin their Europa League campaign in Group E versus Real Sociedad at Old Trafford on Thursday night.

Man United enter the first matchday of the Europa League having won four consecutive games in the Premier League, with both Arsenal and Liverpool falling victim to their superiority at Old Trafford, having recovered from their abysmal start to competitive proceedings under Erik ten Hag.

Man United will now aim to continue their perfect record of making it out of the Europa League group stage, and they have reached the semi-finals in each of their last three appearances in the second-tier competition, but Villarreal’s penalty prowess won them the title in 2021.

Continuing their theme of scoring one and no more than one goal in La Liga games this season, Real Sociedad did not let Alvaro Morata’s early opener against Atletico de Madrid dampen their spirits, drawing 1-1 with Diego Simeone’s side.

The 2022-23 season will be Sociedad’s third consecutive appearance in the Europa League group stage. They advanced to the knockout rounds in 2020-21 and 2021-22, but their run was cut short by RB Leipzig in the last-32 stage last year.

The visitors are still a difficult nut to crack on their day, but Man United’s expected absence of Le Normand will be a major benefit, as they should edge a tight contest for their fifth win in a row, hence we go with the following pickings:

Bet on Man United vs Real Sociedad with FrapapaBET 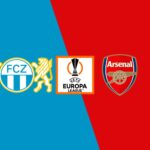 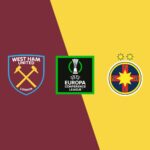