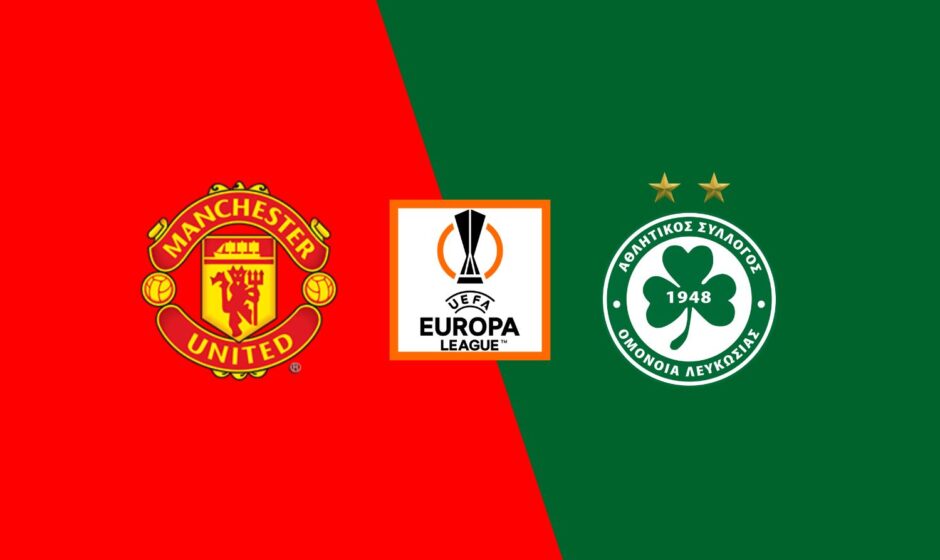 The Red Devils won a close game against the Cypriots 3-2 last week, but the visitors gave the 20-time English champions quite a scare.

When Karim Ansarifard gave the Cypriot champions a 1-0 lead before the break, Man United fans who braved the journey to Omonia last week may have been preparing for another miserable journey home.

Last week, however, Erik ten Hag’s substitutions paid off handsomely, as a brace from Marcus Rashford and a goal from fellow substitute Anthony Martial turned the game on its head before Nikolas Panagiotou added another consolation for the hosts.

Man United are now firmly in the Champions League conversation, sitting fifth in the Premier League table, while their six-point haul from three Europa League games is good enough for second place in Group E behind a perfect Sociedad side.

While Omonia should be commended for troubling Manchester United’s defence in front of their ardent fan base last week, spirit and passion do not win points, and the Cypriot champions are still without a single one at the halfway point of the group stage.

Lennon’s men have scored three goals and conceded eight in three consecutive losses to Sheriff Tiraspol, Real Sociedad, and now Manchester United, leaving them in fourth place in the table, and any slim hopes of finishing in the top two could be dashed if they lose this week.

If Lennon’s team is to produce a seismic shock and blow Europa League Group E wide open against Manchester United, they must do something no other Cypriot team has ever done: win an away game against an English club.

Last week, Ten Hag was forced to rely on the bench to get the job done against Omonia, but the Red Devils should have no such issues against their visitors this week, especially if Lennon is without his first-choice goalkeeper.

With Ronaldo looking like his old self against Everton and Rashford looking as bright as ever, we can only expect Man United to run out convincing winners and maintain their lead in the table, Hence we go with the following pickings in this fixture:

Bet on Man United vs Omonia with FrapapaBET 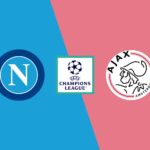 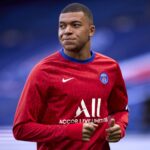 Mbappé is unhappy at PSG and wants to leave