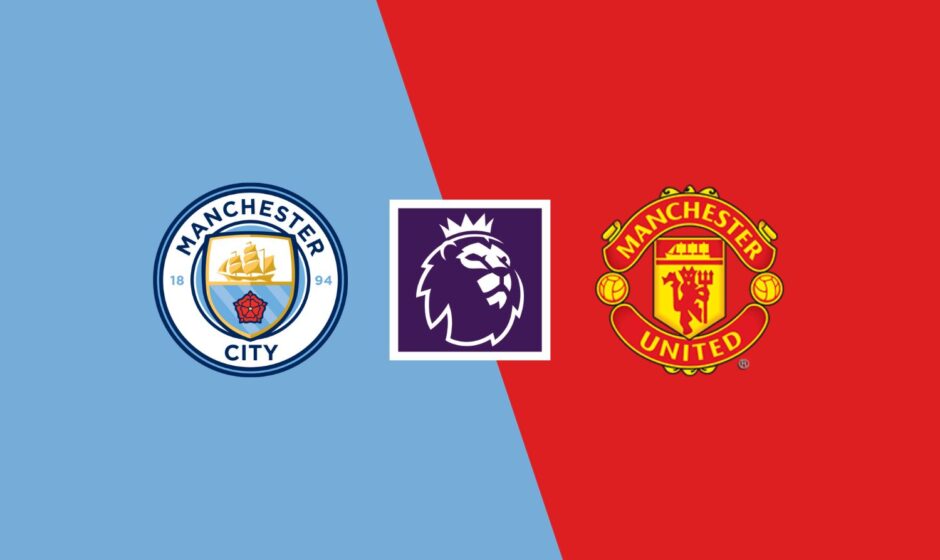 Man City are expected to win when they host their local rivals Man United on Sunday afternoon at the Etihad Stadium because the former have been on another level lately- with the exception of their draw against Aston Villa and Newcastle.

While Man United have improved following a slow start but will still need to beat City to continue their upward drive to the top of the table.

Man City are one of just two teams left to have not tasted defeat in the Premier League this season with five wins and two draws from their opening seven matches.

Pep Guardiola’s side are looking to win the League title for the third successful season in a row, becoming just the second club to do so after Man United who have done it twice.

The Cityzens have scored 23 goals this season, more than any other club. They have the second best defence, which has conceded only 6 goals. Furthermore, Aston Villa and Newcastle are the only teams to have earned points from games against Man City so far this season.

Meanwhile, Manchester United, after a poor start to the season which saw them lose both of their opening games: a 4-0 defeat of Brentford and a 2-1 loss to Brighton. However, the Red Devils quickly amassed a four-match winning streak after stunning Liverpool 2-1. They are currently in fifth position and five points away from Tottenham in third place with a game in hand.

Bet on Man City vs Man United with FrapapaBET 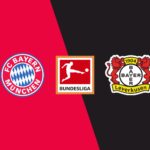 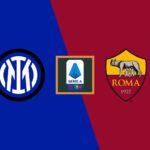