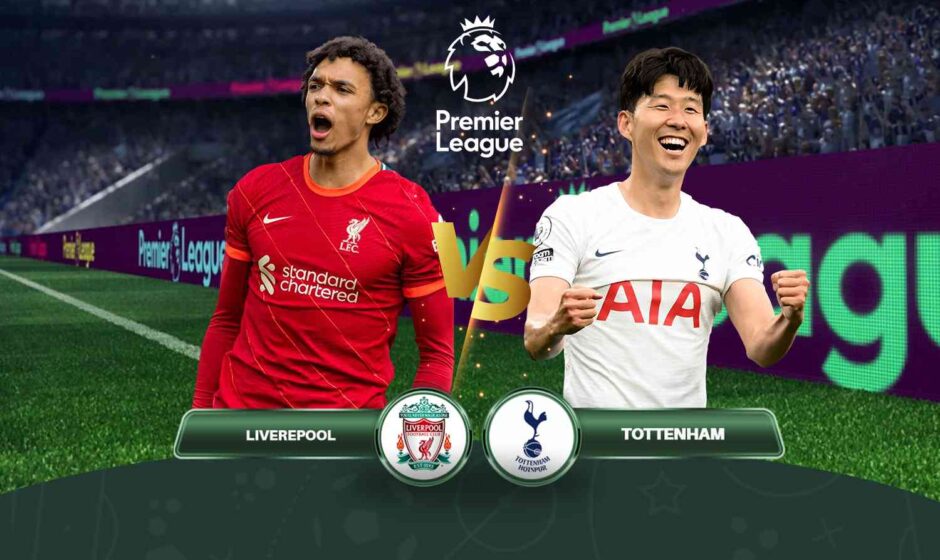 Liverpool host Tottenham at Anfield in their quest to win the Premier League title on Saturday night.

The Reds go into the game on the back of booking their place in the Champions League final as they continue their hunt for a quadruple. While Tottenham enters the encounter with a little more confident after the win over Leicester last time out, keeping them right in the race for the Premier League top-four.

Last time out, they drew 2-2 which ended Tottenham’s seven-game losing streak. Liverpool will be hoping the outcome is different this time to guarantee they continue their chase of Man City for the League title, while Tottenham will be hoping to end their long-wait for a win over Liverpool.

As Liverpool take on Tottenham Divock Origi and Roberto Firmino could feature in the squad after missing out on travelling with the team for the win over Villarreal.

For Tottenham, Matt Doherty (knee) and Sergio Reguilon (groin) will be out which would present an opportunity for Emerson Royal and Ryan Sessegnon to continue at wing-back for Tottenham.

In this game, Tottenham Hotspur may struggle to score against a Liverpool side that have the quality to control the game in attack, midfield and defense.

Bet on Liverpool vs Tottenham with FrapapaBET. 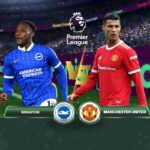 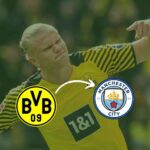