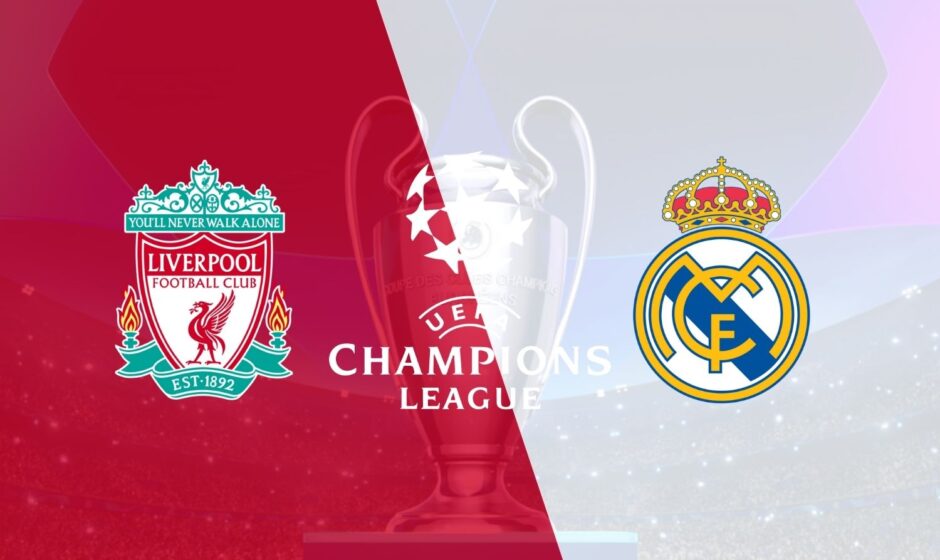 Liverpool will take to the field for their 63rd game and last for this season when they meet Real Madrid in the Champions League final on Saturday night.

The Reds have played every conceivable match, reaching the finals of all three knockout competitions, and their attention now is on adding European success to their FA Cup and Carabao Cup triumphs.

Jurgen Klopp’s side will play Real Madrid in a rematch of the 2018 final, and they will be hoping for a very different ending. Gareth Bale scored twice in Real Madrid’s 3-1 win in their last final meeting, which seems like a lifetime ago for the Welshman, whose stay in Spain comes to an end this summer.

The La Liga champions have had a fantastic run to the final, despite appearing to be eliminated on multiple occasions.

That was the case in the semi-finals against Manchester City, as Rodrygo scored two stoppage-time goals in quick succession to send the game to extra time, where Karim Benzema sealed the deal.

Carlo Ancellotti’s side will rely heavily on Benzema, who will be hoping to add to the 15 goals he has already scored in this season’s Champions League.

What we’ve seen from these two teams this season suggests that the final in Paris will be packed with goals and last-minute drama.

After missing the final due to a hamstring injury, Liverpool will be anxious to have Fabinho back. Fabinho is set to return to training this week, according to Klopp, and is expected to be available for Saturday. Virgil van Dijk and Mohammed Salah should also return to the starting lineup. Thiago Alcantara, who went out against Wolves with an Achilles problem described by Klopp as “not good,” is a major question for the Reds.

Also Divock Origi will not be able to cap off his Liverpool career with another Champions League final appearance due to a muscular problem.

Real Madrid, on the other hand, will have David Alaba back in contention after a month on the sidelines due to muscle weariness, which saw him out of the starting XI since the first leg of the semi-finals versus City.

Carlo Ancelotti praised the possibility that Gareth Bale will be in the Real Madrid team for the final before leaving the club in the summer.

Liverpool enter as favourites, and rightly so following a magnificent season in which they competed on all fronts and can cause Real Madrid’s backline real problems in Paris.

Benzema and Vinicius Jr will fancy their chances against Liverpool’s high-line, but the Reds are the more complete team and are well placed to win a third trophy of the season.

We predict Liverpool to win or  Over 2.5 goals

Bet on Liverpool vs Real Madrid with FrapapaBET. 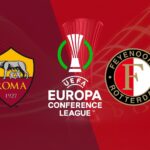 AS Roma vs Feyenoord preview and betting prediction 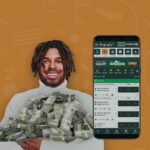 How to withdraw money won on Frapapa