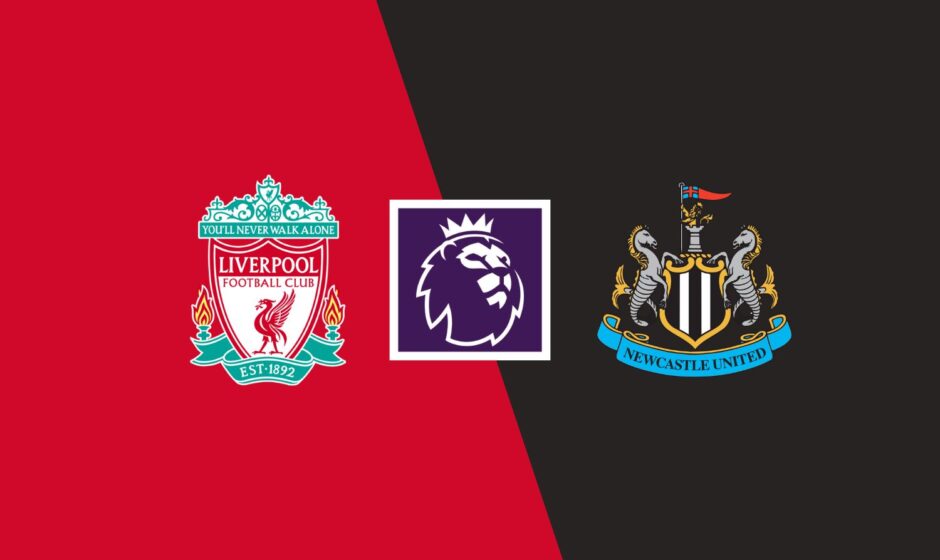 Liverpool will look to build on their nine-goal victory over Bournemouth when they host Newcastle United on Wednesday night in the Premier League.

The Reds earned their first three points of the season against the Cherries over the weekend, while Newcastle are coming off a 1-1 draw at Wolverhampton Wanderers. Liverpool took just two points from their first three Premier League games in 2022-23, drawing their first two games against Fulham and Crystal Palace before losing at Manchester United.

The 2-1 defeat at Old Trafford raised concerns about Liverpool’s ability to challenge for the Premier League title this season, but they responded spectacularly on Saturday, defeating Scott Parker’s Bournemouth side 9-0 at Anfield.

Newcastle’s stunning form in the second half of last season, combined with their vast wealth, which has allowed them to make some impressive summer signings, has led to speculation that the club could be a top-seven contender this season.

The Magpies are set to include club-record signing Alexander Isak in their squad for this match, having recently completed a move from Real Sociedad to St James’ Park. Will they prevail over Liverpool?

Newcastle is one of five unbeaten Premier League teams this season, and the Magpies appear to be on track for a successful season. Liverpool’s confidence will have grown following their huge win over Bournemouth last time out, and we expect the Reds to pick up another three points here, hence we go with the following pickings:

Bet on Liverpool vs Newcastle with FrapapaBET 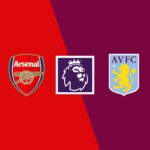 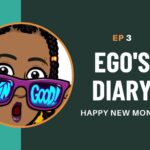