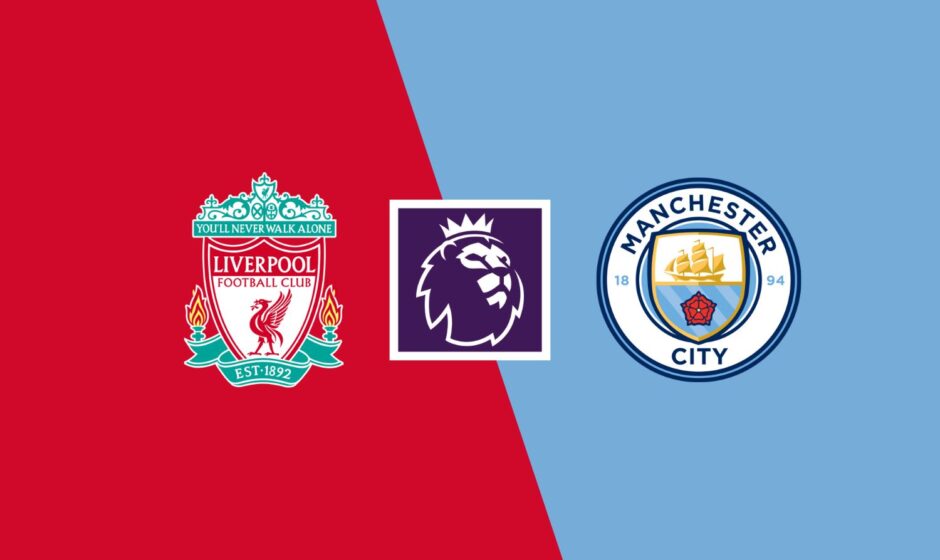 A Liverpool team in poor form welcomes their rivals a rampant City side to Anfield on Sunday, so on paper City should be confident of another win.

Liverpool sit in 10th place in the table with 13 points behind Manchester City. In the past, a match between these two teams have often been billed as potential title deciders.

After a Champions League match in which they defeated Rangers 7-1, the Reds have gained new momentum that suggests that this fixture could live up to expectations.

In their midweek drubbing of Rangers, Mohamed Salah arguably dropped his best performance of the season so far – scoring a 6-minute hat trick, which is  the fastest in Champions League history at Ibrox will get his blood pumping for this game.

Erling Haaland’s excellent performance lately will be a cause for concern for Liverpool manager especially when Virgil van Dijk and the rest of his defenders have been fluffing their lines of late. They have to be at their best in order to keep him from scoring.

Manchester City have scored 13 goals in their last three matches and the big Norwegian striker was rested in midweek as the Cityzens drew a blank in Copenhagen.

Since 2019, Manchester City have not won at Anfield, and experts expect that to happen on Sunday. Can a revitalised Liverpool find a way to stop Manchester City from continuing their streak up the table?

Bet on Liverpool vs Man City with FrapapaBET 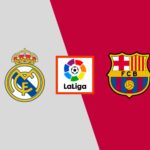 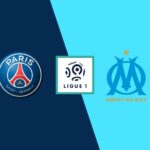