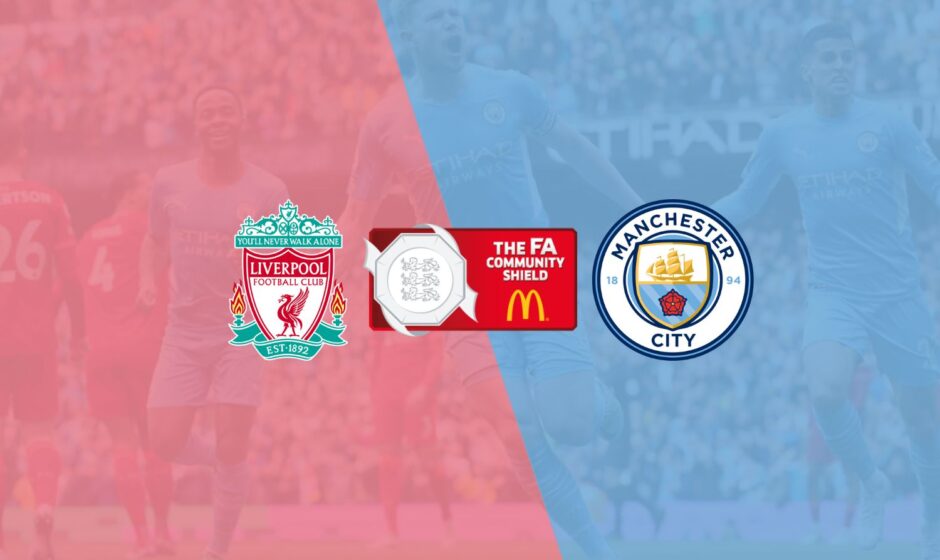 On Saturday, the annual English football curtain-raiser takes place with Liverpool and Manchester City competing for the Community Shield.

With the England Women’s team looking to outperform the men at the European Championships, the 100th Community Shield will be held away from Wembley, with the Lionesses taking on Germany for a chance at glory. Instead, the charity match will be held at Leicester City’s King Power Stadium, where Liverpool suffered one of their rare defeats in the 2021-22 season, as the Foxes prepare to relinquish the title they won last year by defeating Man City in the final.

So far in pre-season, the Reds have two wins and two losses, as preparations for the meeting with City did not go as planned in Austria. They were defeated 1-0 by Red Bull Salzburg. While City on the other hand, have recorded two victories in their two friendly matches.

Despite lightning striking twice at Lambeau Field during Manchester City’s recent friendly against German champions Bayern Munich, causing the game to be delayed, the Premier League holders won by a lone goal scored by new summer signing, Erling Braut Haaland. Preceding this match was a 2-1 victory over Club America thanks to a Kevin De Bruyne double.

A flurry of goals is usually expected when Liverpool and Manchester City collide, but both managers may opt for a more cautious approach to avoid further injury woes before the new season begins, we would go with Manchester City to win with the following pickings:

Bet on Liverpool vs Manchester City with FrapapaBET 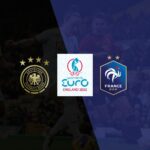 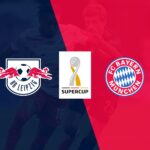