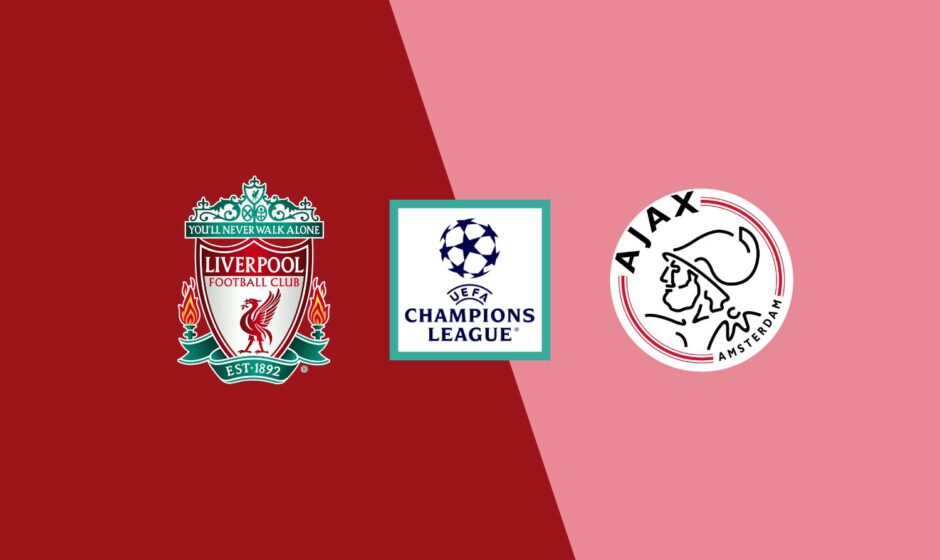 Two sides on opposite ends of multiple-goal showdowns last week face off in the Group A Champions League competition at Anfield on Tuesday as Liverpool host Ajax.

Jurgen Klopp’s side were torn to pieces by Napoli 4-1 on Matchday 1, while Alfred Schreuder’s side beat Rangers with four unanswered goals.

The investigation into Liverpool’s disappearance at the Stadio Diego Armando Maradona continued over the weekend, when the Reds – along with all other Premier League sides – were forced to postpone their matches following the death of Queen Elizabeth II.

As a result, Klopp and his coaching staff had more time to analyse their Italian horror show as Piotr Zielinski (2), Andre Zambo Anguissa and Giovanni Simeone condemned Liverpool to a humiliating opening round defeat.

In contrast to their opponent, the Eredivisie champions themselves were in four heavens when they taught Rangers a football lesson in a 4-0 win, with Edson Alvarez, Steven Berghuis, Mohammed Kudus and Steven Bergwijn arriving with the goods in Amsterdam.

There are no hangover signs after Erik ten Hag for the dominant Dutch champions this season, as they extended their winning streak to seven games with a 5-0 win over Heerenveen over the weekend, with Kudus leading the scoring with a brace on the day.

Furthermore, Ajax have only recorded two defeats in their last 25 away games in all European competitions, although the last defeat at Anfield came thanks to a 1-0 trailing in 2020,  just six weeks after the Reds triumphed with a solitary goal in Amsterdam.

Liverpool’s extra rest period could benefit their fitness, especially Thiago and Arthur Melo, but Klopp would certainly have preferred the chance to gain confidence ahead of visiting an Ajax who only know how to win, hence we go with the following pickings:

Bet on Liverpool vs Ajax with FrapapaBET 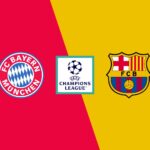 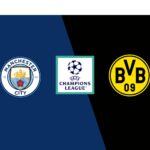