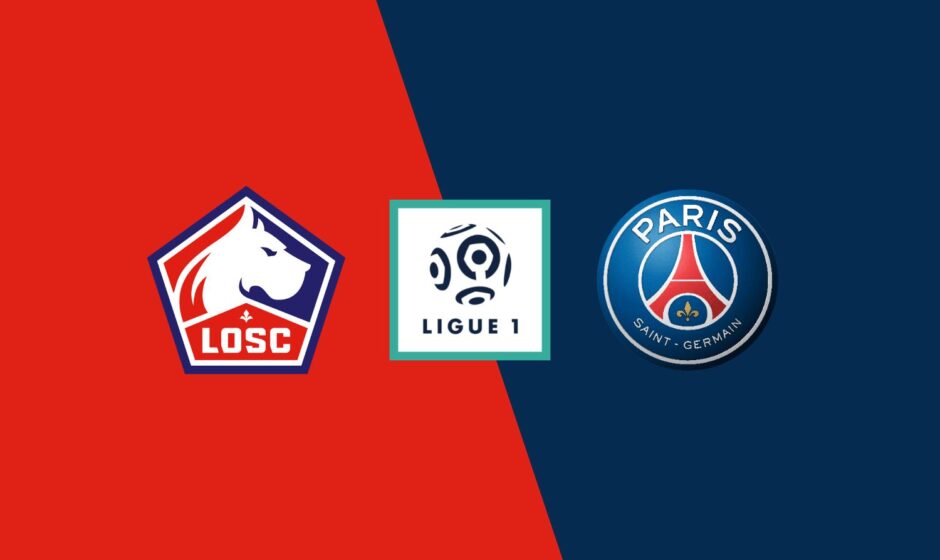 Lille look to close the gap on PSG, Ligue 1 table leaders in their third match of the season slated for Sunday.

Lille earned four points out of possible six for a decent start to their season. Now, they play host to PSG with little hope of getting a positive result. If anything positive comes from this match, it’s considered a great and surprising result.

Other things being equal, a perfect season for Lille will be a top half finish in the Ligue 1 which seems likely.

Meanwhile, it is evident that PSG is class ahead of their opponent; however, problems have arisen within the walls of the club. It’s clear that some of the club’s big personalities have issues getting along. Stemming from Kylian Mbappe’s ego problems. This gives Lille the chance to win if issues continue to persist. Failure to finish second or higher this season by PSG reflects poorly on them.

Goals have been easy to come by recently for both teams. In their past six games, both teams scored goals every time out. This makes it an interesting encounter come Sunday.

Bet on Lille vs PSG with FrapapaBET. 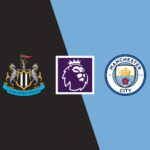 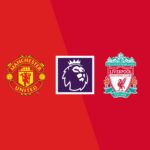