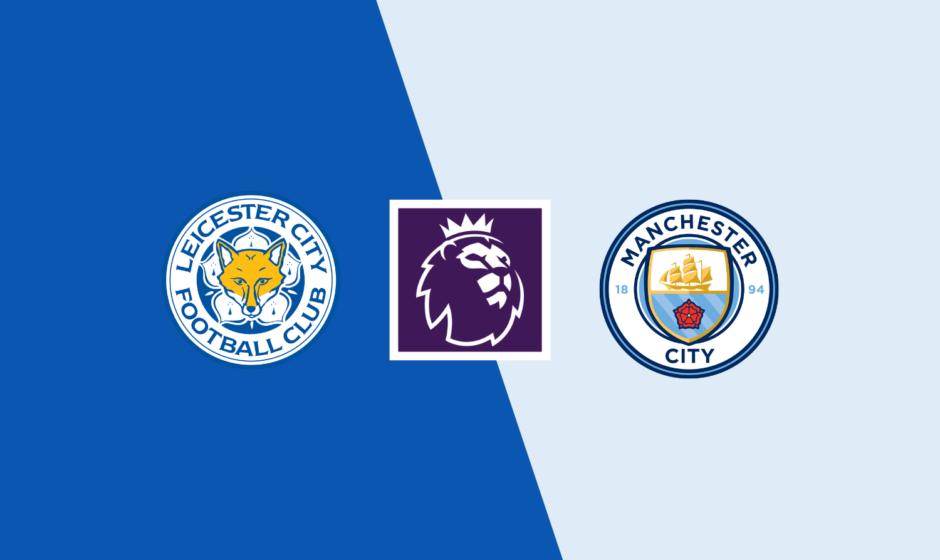 The visit of Premier League champions Manchester City to the King Power Stadium this Saturday lunchtime will be a true test of Leicester City’s purple patch.

Brendan Rodgers’ side defeated Wolverhampton Wanderers 4-0 last weekend, while City were held scoreless by Borussia Dortmund in the Champions League.

Whatever Leicester have been feeding their stars since the beginning of October has worked wonders, as the Foxes are finally rediscovering their best form, having won back-to-back games against Leeds United and Wolves. Leicester have eased the pressure on themselves and their manager by taking 10 points from a possible 15 during a period of marked improvement, climbing out of the relegation zone into 17th place – two points clear of all three sides below the dotted line.

Keeping three consecutive clean sheets is also what the doctor ordered for Leicester ahead of the champions’ visit, and while Rodgers’ side has only conceded two goals this month, the Foxes have not won a league game since January 2021.

With the Gunners’ lead cut to two points last weekend, Man City could leapfrog leaders Arsenal to the top of the table with a win at the King Power Stadium, and Mikel Arteta’s side will not have the chance to respond until they face Nottingham Forest on Sunday.

Pep Guardiola’s side have also gone without a single victory or a single goal in their last three away from home, with questions about Erling Braut Haaland’s fitness doing them no favours in their bid to end that barren streak.

The Foxes’ tenacious defensive record is unlikely to matter much in either case, and while we believe Guardiola’s team will prevail, it would not be surprising to see the teams separated by a single goal, Hence we go with the following pickings in this fixture:

Bet on Leicester vs Manchester City with FrapapaBET 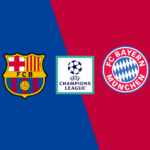 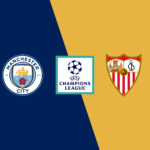