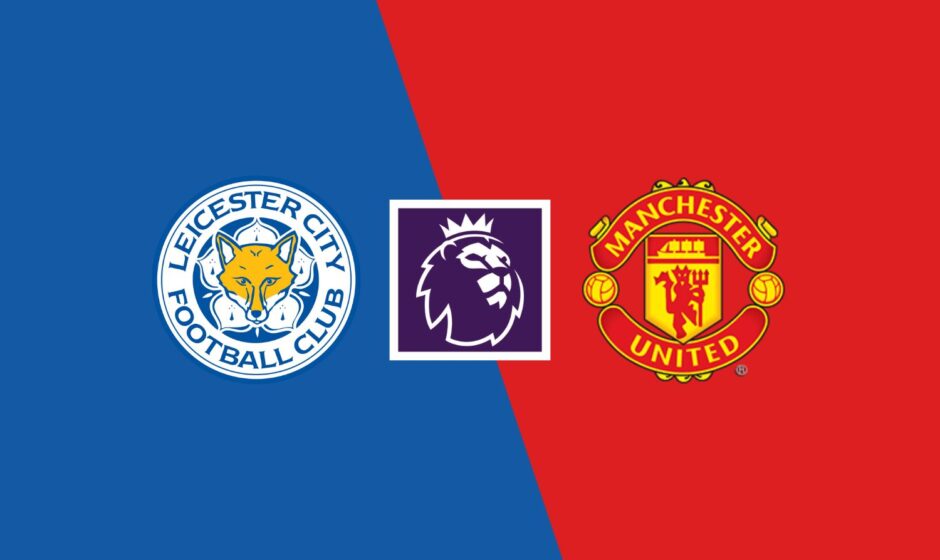 The Foxes are still looking for their first Premier League victory, with the club currently bottom of the table.

United manager Erik ten Hag would have been understandably concerned that his team would suffer a third consecutive Premier League defeat against Liverpool.

However, the mood at Old Trafford has improved in the space of two matches, following a 2-1 victory over fierce rivals Liverpool with a 1-0 victory at Southampton.

Ten Hag will take confidence from the most recent win, which came in far different circumstances and atmosphere than the Liverpool match, as he looks to transform United into a team that does not appear devoid of character and passion against the lower teams in the division.

Brendan Rodgers expects a similar response from his Leicester players after the club has lost three consecutive Premier League games.

Unlike against Arsenal and Southampton, there were positives to take from the performance at Chelsea, though it should be noted that the Foxes faced 10 men for 62 minutes plus added time.Leicester have been hampered by constant speculation about key players, but that should not be used as an excuse when too many players have underperformed in the first few weeks of the season.

Only James Maddison has excelled, and Rodgers will be desperate for the playmaker to return to the squad after suffering a minor muscle injury.

Despite losing at the weekend, Leicester’s performance was strong enough to suggest that a win is just around the corner. Nonetheless, United is back on track, and we expect an away win in the East Midlands, hence we go with the following pickings:

Bet on Leicester vs Man United with FrapapaBET 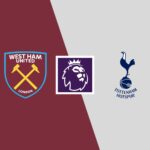 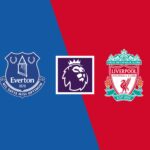