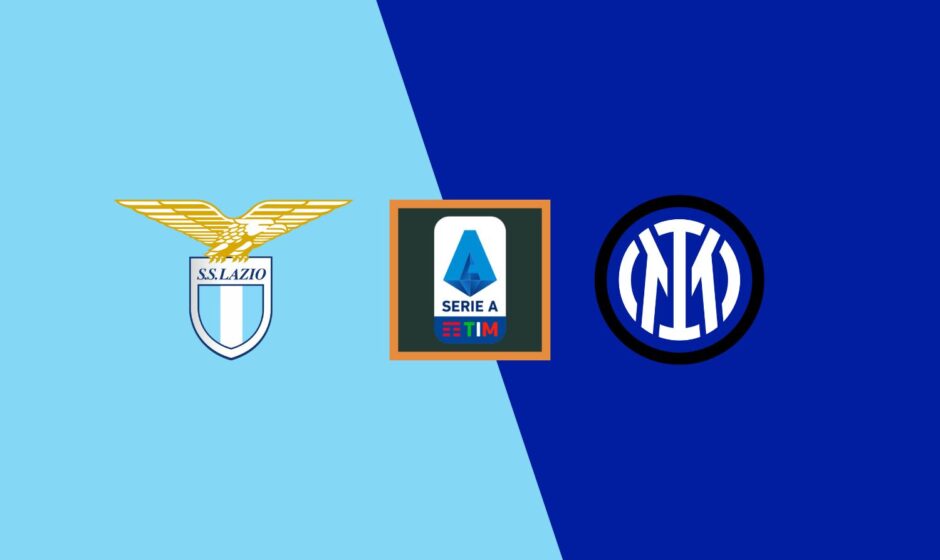 On Friday night, Inter Milan will travel to face Lazio in their third game of the new season with the hopes of keeping up their winning start to the season.

The hosts have also started the new season undefeated, and need to keep their good start going. Though this might be harder than expected.

Last time out, Lazio were expected to win all 3 points. However, the game ended up being much tougher than expected. Both defences played well during the 90-minutes, earning clean sheets, and many of the Lazio players had frustrated looks on their faces as Milinkovic-Savic, Lazzari, and Immobile all were booked after extra time had been played.

Meanwhile, Inter Milan hosted Spezia in their last match, and convincingly won all three points at their home ground.

Correa, Calhanoglu, and Martinez scored for Inter in the second half to earn a 3-0 victory. Lukaku was crucial to Martinez getting on the scoresheet in the first half to open up the game in the 35th minute.

Will Inter Milan be able to sustain their perfect start to the season? Only time will tell.

Bet on Lazio vs Inter Milan with FrapapaBET. 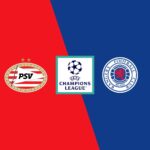 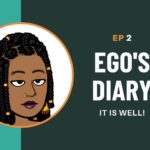