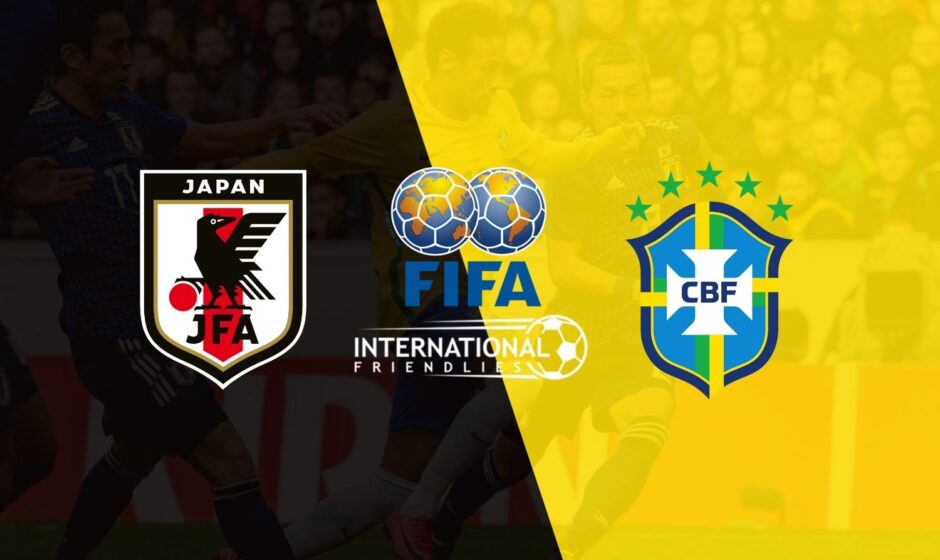 Japan and Brazil will face off in continuation of their respective preparations for the Qatar 2022 World Cup tonight in Tokyo.

Brazil, who moved to number one team in FIFA rankings after setting a record points haul in their World Cup qualifiers with a game to spare, will be hoping to see off Japan with much ease.

Match-ups between Japan and Brazil are mostly exciting, with plenty of goals. The last six encounters produced at least three goals in total. However, Japan has never won against Brazil in their past meetings, losing 10 games and drawing only 2 games.

For Japan, defenders Takehiro Tomiyasu and Yukinari Sugawara will be unavailable. The former’s absence is due to his injury-hit season with Arsenal, while the latter was injured before the match against Paraguay.

Brazil, on the other hand, have been handed a boost with all their players who featured in the Champions League final being fit enough to start the match. However, Arsenal Gabriel Magalhães and Ederson who reportedly missed out against South Korea after feeling pain in their thighs during training earlier in the week are expected to remain out of contention.

Japan has shown over time that they are a force to be reckoned with, but against Brazil the unthinkable is almost impossible. So we predict another win for Brazil and a 1-3 correct score.

Bet on Japan vs Brazil with FrapapaBET. 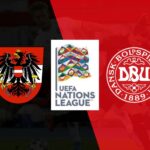 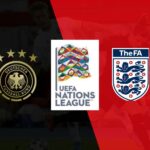