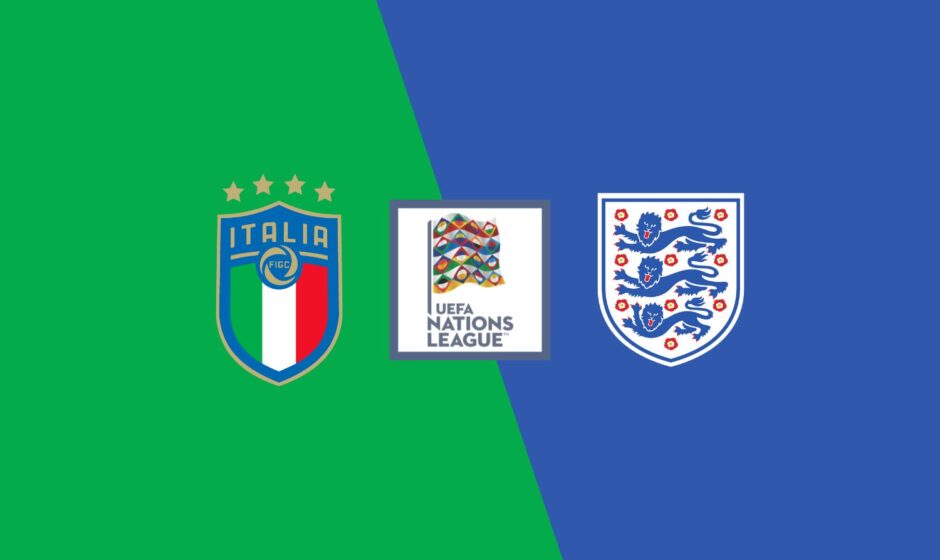 England will be looking for their first win in five games when they face Italy at the San Siro on Friday evening.

The Three Lions will be hoping to gain some momentum ahead of the upcoming World Cup, but they currently sit at the bottom of their Nations League group after four games.

The Azzurri are doing slightly better, having won one of their opening rounds, but are in transition after failing to qualify for the World Cup for the second time in a row. Roberto Mancini’s side may lack the superstars of the past, but they do have a strong midfield and a number of exciting young forwards who could see action on Friday.

Italy, of course, should not be underestimated, the Azzurri will fight for the entire 90 minutes, with players like Gianluca Scamacca and Giacomo Raspadori capable of making an impact off the bench.

Similarly, the visitors have a lot of talent in their squad, with players like Jude Bellingham expected to start at the San Siro. Following four games without a win, Southgate may abandon his four-man defence experiment, opting for a back three that could include Fikayo Tomori or Marc Guehi.

England has struggled for goals recently, scoring no goals in their last four games, that came at the end of a long season, and a far more potent attacking unit is expected to arrive in Milan this week. A bet on the visitors to score first, with Kane as the most likely source, could pay off.

Given that the last four meetings have all ended level, the half-time draw appears to be a good option for this one, hence we go with the following pickings:

Bet on Italy vs England with FrapapaBET 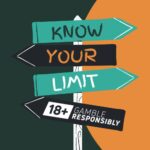 How to gamble responsibly on Frapapa 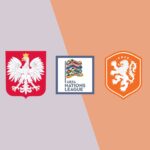