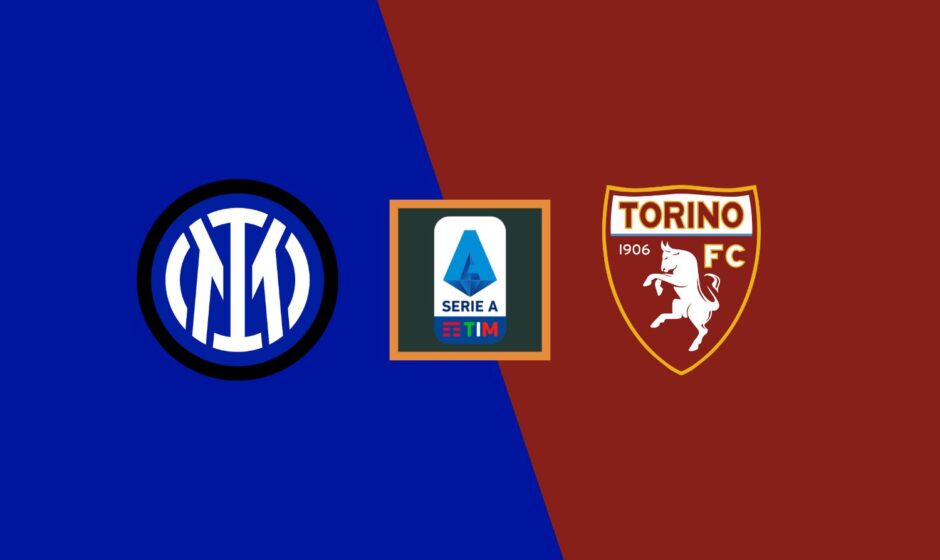 After a forgettable week at home and abroad, Inter Milan will look to rebound against Torino on Saturday evening at San Siro.

After losing the Scudetto to Milan in May after a late-season collapse, Inter faced significant pressure heading into last weekend’s derby, even at this early stage of the 2022-23 season.

In midweek, the Nerazzurri failed to capitalise on home advantage in their first Champions League Group C match, failing to trouble Bayern Munich goalkeeper Manuel Neuer in a 2-0 defeat to the perennial German champions.

Inter’s chances of reaching the knockout stage for the second year in a row have already increased, and with his team also sitting eighth in the early Serie A standings, Inzaghi must improve results quickly.

Torino have continued to improve under Ivan Juric, but they have since lost each of their last three Serie A games away to Inter, conceding eight goals.

Nonetheless, Juric, who has recently been sidelined due to illness, has transformed the struggling team he inherited last year into one that has been remarkably difficult to beat and possesses a certain amount of resilience.

Victories over all three newly promoted Serie B teams may have boosted their tally so far, but the Granata have only failed to score in one game – a 0-0 draw with Lazio, who then went on to defeat Inter.

Inter Milan have run out of steam in recent weeks, having suffered three defeats in their last four games. They will, however, fancy their chances of getting back on track against a Torino side that has failed to win any of their last six games since January 2019, hence we go with the following pickings:

Bet on Inter vs Torino with FrapapaBET 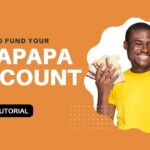 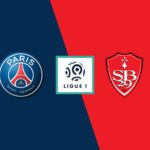